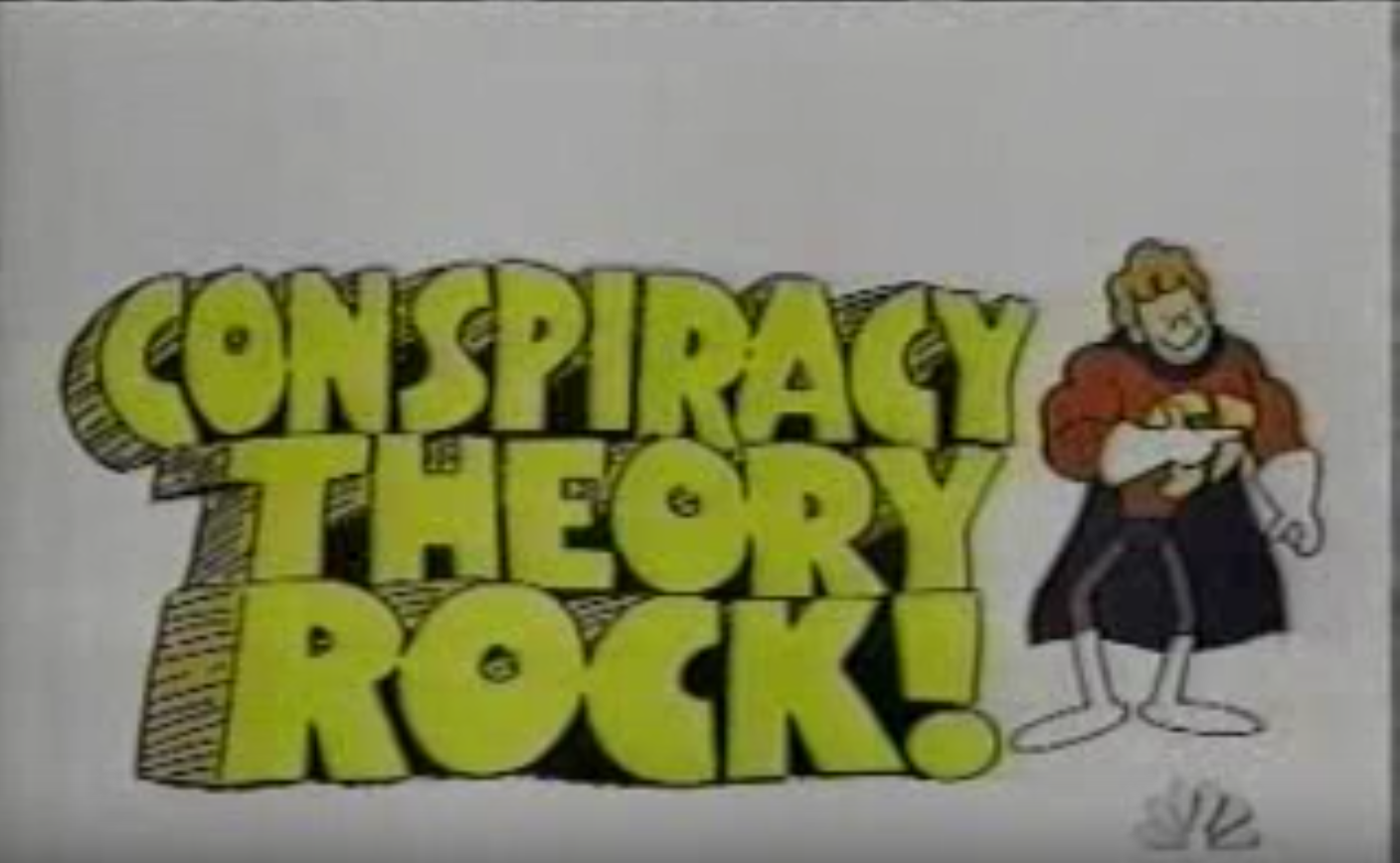 The 1998 Robert Smigel animated short film “Conspiracy Theory Rock”, part of a March 1998 “TV Funhouse” segment, has been removed from all subsequent airings of the Saturday Night Live episode where it originally appeared. Michaels claimed the edit was done because it “wasn’t funny”. The film is a scathing critique of corporate media ownership, including NBC’s ownership by General Electric/Westinghouse.

Copyright Disclaimer Under Section 107 of the Copyright Law of 1976, allowance is made for “fair use” for purposes such as criticism, comment,news reporting, teaching, scholarship,and research. Fair use is a use permitted by copyright statute that might otherwise be infringing. Non-profit, educational or personal use tips the balance in favor of fair use.