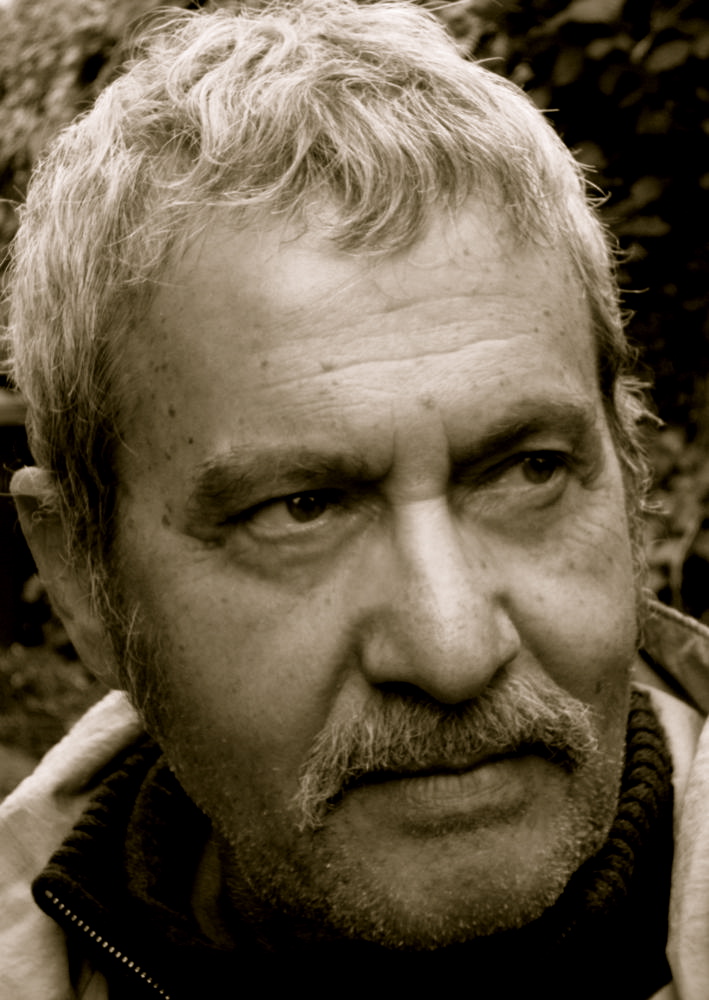 “Class is a dirty word in that it gets close to the truth about who governs and for whose benefit,” says Michael Parenti. In the land of those who think they’re free and the home of savage capitalism, class is indeed a dirty word. Remember, we’re a nation of Joe the Plumbers. If we just work hard enough and fend off those socialist vampires who want to suck us dry by redistributing our hard-earned wealth, we can all be financial successes. And if you’re a faux-progressive presidential candidate—like Obama, you’re doomed to political perdition unless you sign a blood oath disavowing your ties to socialism.

Yet there are a few political analysts and academics who dare to blaspheme against capitalism, which is the “God” this benighted land truly worships – despite the disgustingly hypocritical veneer of faux Christianity. Remember that Michael Parenti has one of the filthiest mouths you’ll ever hear. He dares to repeatedly spew profane diatribes against capitalism, the sacrosanct basis for our precious American Way of Life. Parenti has the chutzpah to derisively attack our system, which we all know is the best that’s ever been (or will be), by asserting that there are divisions amongst US Americans based on socioeconomic standing. And worst of all? He uses the “C” word! Somebody needs to give his mouth a good cleansing with a bar of Dial!

Parenti recently answered a few questions Jason Miller threw his way. Let’s see how much further he traveled on the road to perdition…..

Jason Miller: You’re one of the best kept secrets of the “American Left” (ridiculously marginalized and small in number as we are). Why is it that despite your brilliant critiques, particularly of bourgeois revisionist history, you remain relatively obscure even amongst the more radical segment of the US population?

Michael Parenti: It’s really not all that bad. People do describe me as “widely acclaimed” and “internationally known” etc. and I do reach varied audiences in North America and abroad with my writings, lectures, and interviews. But it is true that there are sectarian or small minded elements on the left– including some very prominent figures–who are quiet practitioners of McCarthyism in that they exclude or try to isolate anyone who (a) places a strong emphasis on the realities of class power (b) occasionally uses a Marxist analysis or (c) finds some things of value in existing socialist societies that are worthy of being preserved, such as human services, guaranteed right to a job, free education, free medical care, affordable housing for all, etc. These societies, now mostly defunct, have been deemed by most of the left as worthy of nothing but a constant unremitting denunciation.

JM: Do you think the bourgeoisie has begun demonizing environmentalists and animal rights advocates because they perceive us to be a legitimate threat to the system, is the Green Scare simply another aspect of the divide and conquer tactic, do animal and Earth exploiters wield that much power within the system, is it a combination of these, or something more?

MP: The purveyors of free-market global capitalism believe that they have a right to plunder the remaining natural resources of this planet as they choose. Anyone who challenges their agenda is to be subjected to whatever misrepresentation and calumny that serves the free market corporate agenda.

JM: How has the capitalist class in the US been so successful at convincing the masses that we live in a “classless society” and etching a cultural standard in granite that it is taboo to discuss class issues?

MP: Through control of the universe of discourse, including the media, the professions, the universities, the publishing industry, many of the churches, the consumer society, the job market, and even the very socialization of our children and the prefiguring of our own perceptions, the ruling interests are able to exercise a prevailing ideological control that excludes any reasoned critique of the dominant paradigm. Class is a dirty word in that it gets close to the truth about who governs and for whose benefit.

JM: What are your thoughts on Obama and what change we may see under his presidency?

MP: I greeted Obama’s electoral victory with very little enthusiasm but much relief that the lying slime- bag right-wing John McCain was defeated. I think Obama will be another Bill Clinton, perhaps not as bad. Some people see his accession to the White House as a great historic victory for African Americans and for democracy. But I am not all that impressed. When the victory is extended into social democratic policies that have a salutary effect on millions of struggling impoverished African-Americans and other working poor, then I’ll start dancing in the streets.

JM: Prior to Obama’s election, a number of radical thinkers posited that the US was in a pre-revolutionary stage. What impact do you think the Obama administration will have on the potential of consciousness, anger, and social unrest reaching critical mass amongst the working class in the US in the near future? Or better yet, are you even optimistic that the American people will catch fire and revolt against our wretchedly rapacious and imperialistic system?

MP: I do not think we are entering a pre-revolutionary stage. However political struggle can be a surprising phenomenon emerging with great democratic force and sudden movement in the most unexpected ways. We are approaching an economic crisis of momentous scope. The radical reactions may not be all that progressive and rational. The unfortunate thing about corporate capitalism is that it is often advantaged by the very wretched conditions it itself creates. I am hoping that the social groups that have been activated by Obama’s campaign will not go to sleep and will not let up the pressure for progressive change.

JM: What do you say to critics who assert that socialism is a utopian dream in the abstract and a nightmare in reality?

MP: Your question is a paraphrase of the one I posed in my book, Democracy for the Few. “Is socialism not just a dream in theory and a nightmare in practice?” In response I pointed out that the features which make life livable in capitalist society are mostly socialistic in practice, including human services, infrastructure development, environmental protections, and even many technological advances that are funded or even created by government sources.

JM: With Castro hanging in there and now Chavez, Morales, Correa, and Ortega in place, to what extent do you think socialism will continue to expand and flourish in Latin America?

MP: It is not likely that the reforms in Latin America will really lead to socialism but at least to some gains for the most desperately oppressed.

JM: Some argue that there is a “third way” that represents a better alternative to capitalism than socialism. Your thoughts?

MP: Maybe they are referring to the social democracy that is found in some Western European countries that provide decent human services and better regulation of corporate doings. But even these social democracies are under attack and face rollback Look at what has happened to Britain. P

Michael Parenti is an internationally known award-winning author and lecturer. He is one of the nation’s leading progressive political analysts. His highly informative and entertaining books and talks have reached a wide range of audiences in North America and abroad. For more on Michael, visit his website at http://www.michaelparenti.org/.

Jason Miller is a tenacious anti-capitalist and vegan animal liberationist. He is also the founder and editor of Thomas Paine’s Corner, associate editor for Cyrano’s Journal Online, blog director for The Transformative Studies Institute and associate editor for the Journal for Critical Animal Studies.

To further your sociopolitical education, strengthen your connection with the radical community, and deepen your participation in forming an egalitarian, just, ecological, non-speciesist and democratic society, visit the Transformative Studies Institute at http://transformativestudies.org/ and the Institute for Critical Animal Studies at http://www.criticalanimalstudies.org/.