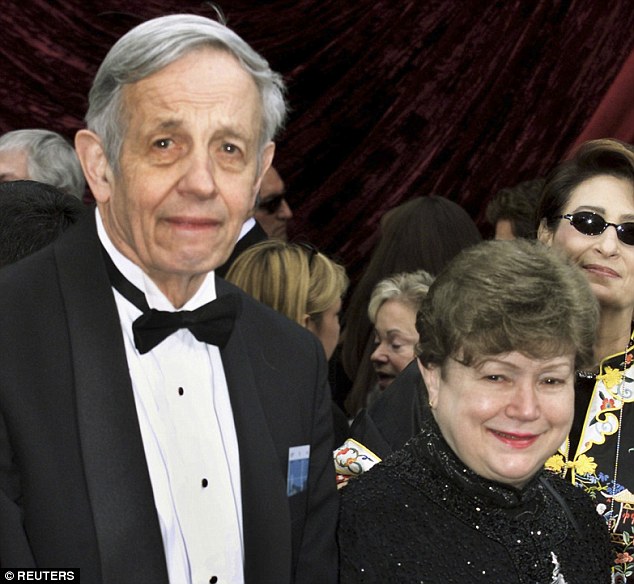 Unexpected deaths are part and parcel in the conspiracy world, from the infamous murder of Danny Casolaro to the spate of deaths at Marconi. It seems more often then not scientists and researchers make major breakthroughs then end up in bags. The issue is so pervasive I recently published an article in Steamshovel Press called “Publish and Parish” which documented just a few of these deaths. So today when I read about the now emerging bizarre circumstances of John Nash’s death I have to admit I wasn’t completely surprised. Any death is tragic, someone is going to loose a father, mother, brother, sister etc. but when a Nobel Laureate scientist announces to his colleagues he has found the solution to Einsteins Theory of Relativity he paints a target on his back.

So what do we know about the crash itself?

Nash and his wife Alicia were heading home after he received an award in Norway. While in a Taxi on the way home, the taxi suddenly lost control while passing another car. The taxi slammed into the guard rail and both Nash and his wife were ejected from the car. They were pronounced dead at the scene. The driver, Tarek Girgis, was flown to Robert Wood Johnson Hospital where his injuries were characterized as non-life threatening. A passenger in another car involved in the accident complained of minor neck and back pain, but Nash and his wife were killed. It should be pointed out that this is very reminiscent of the death of Michael Hastings whose Mercedes veered off the road and slammed into a tree just days after he alerted friends that he was in possession of a bombshell story and was being investigated by the FBI. Counter Terrorism expert Richard Clarke added fuel to the already circulating conspiracy theories stating the navigation system could have been hacked.

So what is this important? 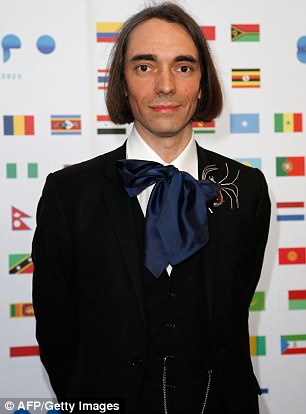 Nash, who was portrayed by actor Russel Crowe in “A Beautiful Mind,” was considered to be one of the greatest mathematicians in the world and even received a Nobel Prize in economics for his work in Game Theory. Game Theory being the mathematical recreation of a poker match. Game Theory lead to a series of major economic and political discoveries including the concept of Mutually Assured Destruction (MAD) which became the backbone of the United States strategy for dealing with Soviet Nuclear proliferation during the Cold War. To say that Nash’s work was important would be the understatement of the decade. Many of the automated and policy decisions made today in both politics and economics are driven by Game Theory. In fact at RAND, the government think tank, it even became the basis for the now legendary game “Fuck You Buddy” which was used to model socio/political interactions. He also won numerous other awards for his scientific contributions.

That being said just days before his death he announced to his friends that he had come up with a replacement theory for Einsteins General Relativity, or basically the mathematical model of how gravity works. A change in that theorem would have far reaching implications in our understanding of how the universe works. It would potentially also open up the notion of Faster Then Light travel and many other options about how time works etc. To change it would fundamentally change physics. This new revelation was discussed with several researchers before Nash’s death including Cedric Villani who has broadly outlined Nash’s changed as being around the measurement of the curvature of space and time as well as how the dimensions of space are altered by energy.

Was Nash killed for this revelation?

According to Villani more research must be done and that the equation has meet with mixed opinions by cosmologists and other mathematicians but he did say that Nash’s equation would create different predictions but was that enough to kill Nash? We will probably never know for sure but the timing is rather odd that a man who is considered to be one of the greatest mathematicians in the world, and how is known for something so far reaching as game theory dies within days of announcing this to friends is very interesting. Its also interesting that he and his wife were the only ones to die and everyone else was minorly injured. What we do know is that adjustments to the Theory of Relativity could have stunning implications, far greater then game theory. We also know that he would not be the first scientist rubbed out for being on the right track. It’s circumstantial but still something to think about…