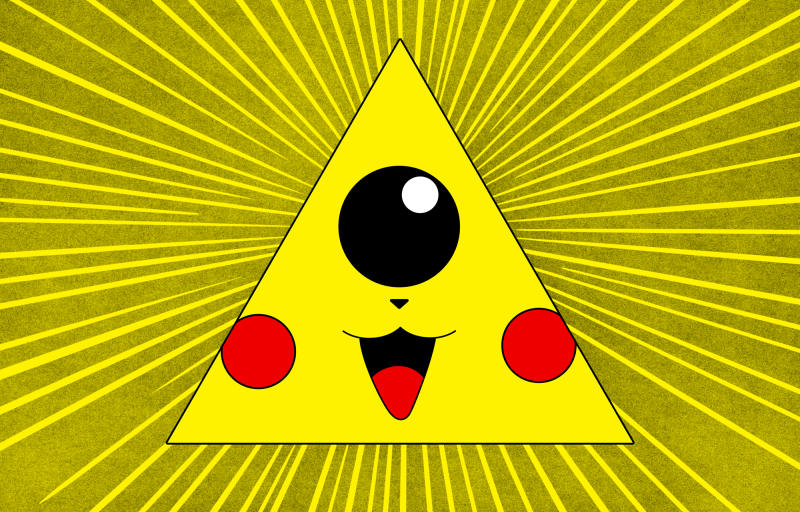 Less than a week after Pokémon Go’s launch, our streets are already filled with packs of phone-wielding, Weedle-catching zombies. They’re robbing our teens,filling our churches with sinners, and tricking our children into exercising. But worst of all, Pokémon Go is turning us all into an army of narcs in service of the coming New World Order.

1. Keep an open mind! You never know where a rare Pokémon might be hiding. Don’t be afraid to…Read more gawker. com

Allow me to explain.

Lots of apps have sketchy privacy policies, that’s nothing new. But the first set of alarms go off as soon as you realize that Pokémon Go’s policy does seem a bit more liberal than most, because not only are you giving Pokémon Go access to your location and camera, you’re also giving it full access to your Google account (assuming you use that to sign in).

There’s one section of the privacy policy in particular that seems to be getting the conspiracy theorists of the world up in arms and which Reddit user Homer_Simpson_Doh calls “very Orwellian”:

Most Orwellian of all is this line:

We may disclose any information about you (or your authorized child) that is in our possession or control to government or law enforcement officials or private parties.

As TechCrunch explained, Pokémon-loving millennials are far less likely to object to a few extra permissions when its Squirtle staring them in the face as they abandon their every god-given freedom than they do when Google reads their email.

And it’s not like Pokémon Go itself doesn’t already have a direct(-ish) line to the CIA. After all, Pokémon Go was created by Niantic, which was formed by John Hanke.

Now, Hanke also just so happened to help found Keyhole. What does Keyhole do, you ask? I’d tell you to go to Keyhole’s website—but you can’t. It just takes you straight to Google Earth. That’s because Keyhole was acquired by Google back in 2004.

Before that, though, Keyhole received funding from a firm called In-Q-Tel, a government-controlled venture capital firm that invests in companies that will help beef up Big Brother’s tool belt. What’s more, the funds In-Q-Tel gave Keyhole mostly came from the National Geospatial-Intelligence Agency (NGA), whose primary mission is “collecting, analyzing, and distributing geospatial intelligence.”

Still unsure if Pokémon Go’s creator is a government spook? Check out this excerpt from the NGA’s in-house publication, Pathfinder Magazine:

Companies obtain customer information through avenues such as social media, mobile apps, and customer relationship-management software. They might as well be talking about Pokémon Go itself.

So what exactly is the New World Order planning to do with our precious and meticulously collected data? They could take a few different paths, though they all boil down to the fact that we’re all cogs in Professor Willow’s great, big government machine.

READ THE REST AT http://blackbag.gawker.com/pokemon-go-is-a-government-surveillance-psyop-conspirac-1783461240