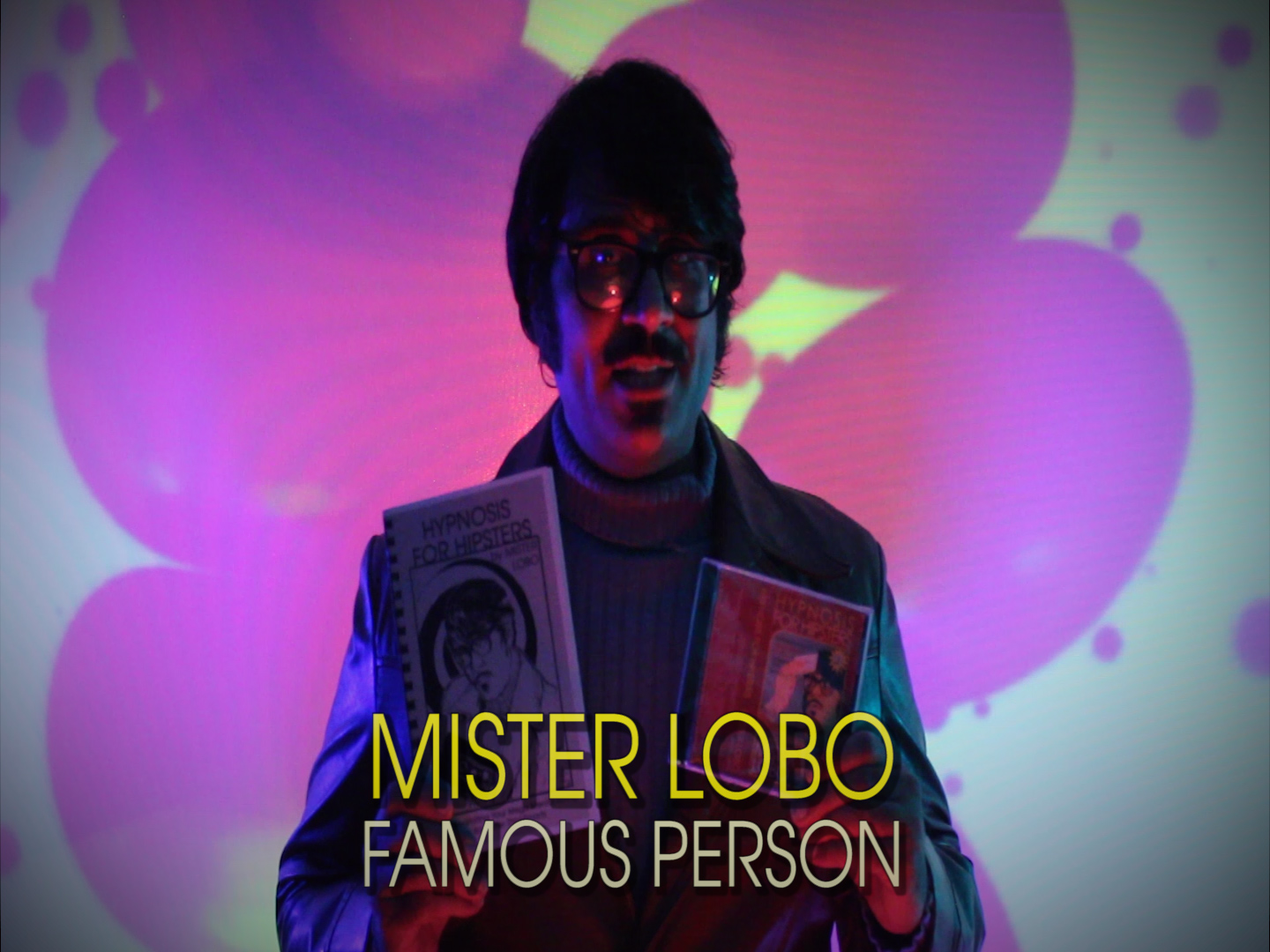 TAKING IN THE TRASH: Why Smart People like Trash Films

By Mr. Lobo
I’m not surprised about the findings in the recent academic study on the phenomenon of highly intelligent people enjoying films that are poorly made, poorly acted, and often in poor taste.