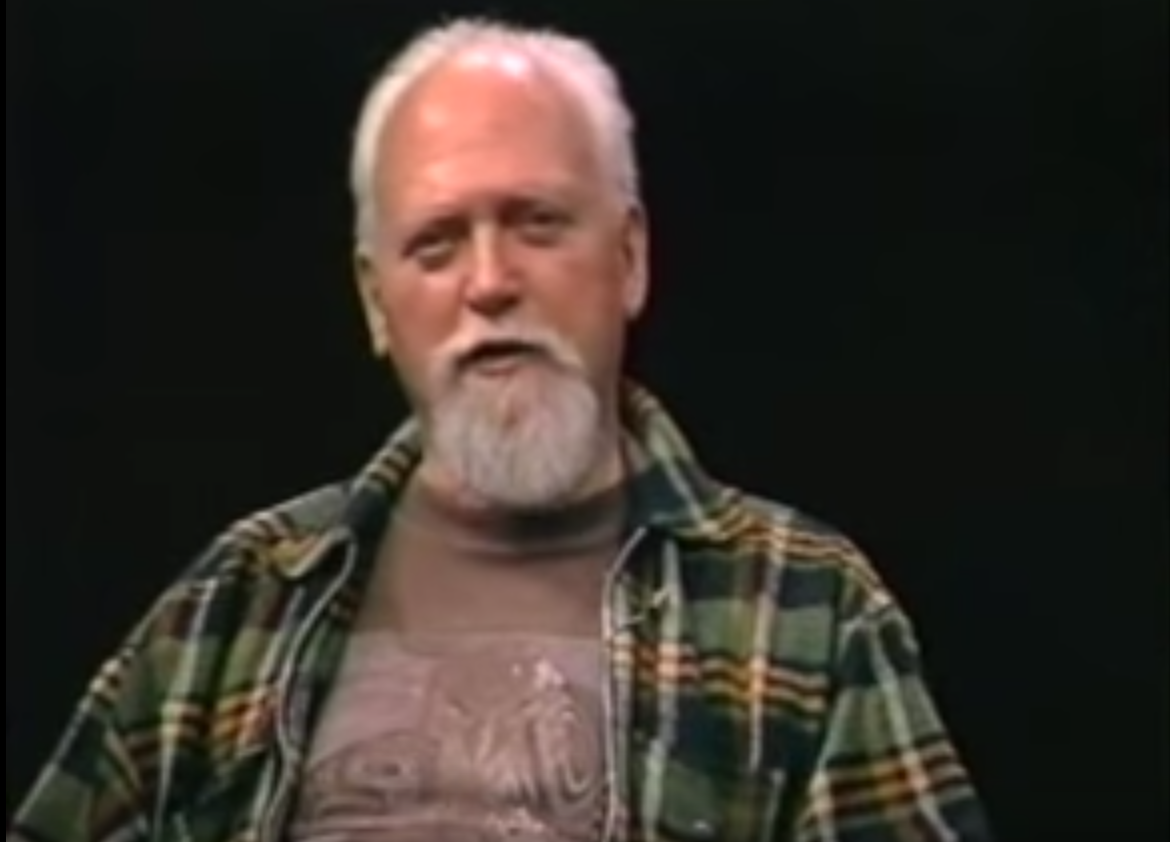 Robert Anton Wilson – Everything Is Under Control

Before the X-Files, before alt.conspiracy, there was Robert Anton Wilson and his legendary Illuminatus! Trilogy. Now this avatar of conspiriology, renowned for his razor wit and progressive philosophy, takes you on a fascinating, eclectic ride through what Wilson has termed the “Cultic Twilight” where conspiracy theories flourish.

Everything Is Under Control covers the range of Wilson’s kaleidoscopic knowledge, from John Adams to the Voronezh (former Soviet Union) UFO sighting, the Campus Crusade for Cthulhu to the Mothman prophecies, and everything in between. What do the Freemasons, the Kennedys, and Princess Diana have in common? All are at the center of gigantic conspiracy theories with incredibly complex and endlessly multiplying twists, turns, highways and byways. Arranged by alphabetical entries which include cross-references to other entries in the book and also provide addresses to related sites on the Web, this book is truly interactive – you can dip in, read through, or follow one of the URLs from an interesting entry onto the internet.