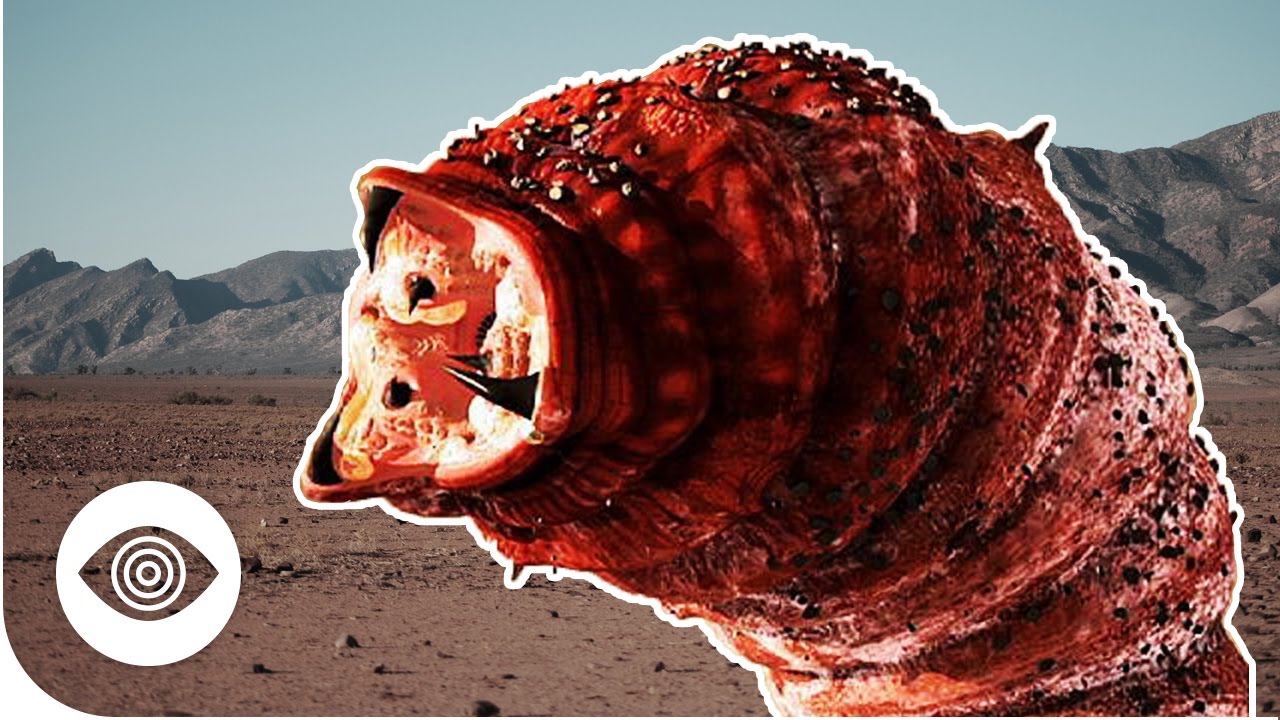 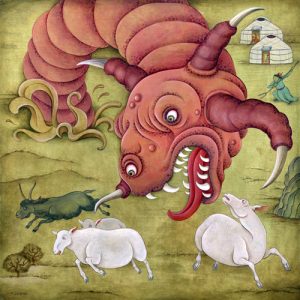 The Mongolian Death Worm is one of the more mysterious, yet popular Asian cryptids.

This makes it something of a pardoxical creature. Because it is said to burrow deep in the ground, little is known of the creature. It is however very prominent among the myths and legends of the nomadic tribesmen of Mongolia. The creature has also had several books and literature written about it. Ivan Efremov, the renowned scientist and author wrote a short story about it, as well as Roy Chapman Andrews. The creature was also the main monster featured in the Hollywood film, “Tremors.”

Because Mongolia was under Communist control for so long, expeditions to try and verify the creature’s existence was often quite difficult. This has changed in recent years, however. Czech author Ivan Mackerle had always had an interest in the creature, ever since he heard about it from one of his students. He was able to launch an expedition to Mongolia in 1990, once Communism collapsed. Although his expedition could not come across anything that could substantially prove the creature’s existence, belief in the creature persists. This is because of the sheer number of sightings and unaccountable deaths in the area.

Some scientists have debunked the creature as pure myth because of the harsh environment of the Gobi Desert. They say that the area is too hot and that worms cannot possibly survive under the sand. Believers in the creature have countered this argument by saying that there have been several examples of worms living under the sand. They mention the Giant Beach Worm of Australia, as a notable example. The creature’s habitat is in the sandy beaches of eastern Australia, and can grow to as long as 2.5 meters long. The creature is often underground, and only comes out into the surface to feed. Its behavior is very similar to the Mongolian Death Worm. Belief in the creature persists because of these facts, along with all the sightings and mysterious deaths in the area.