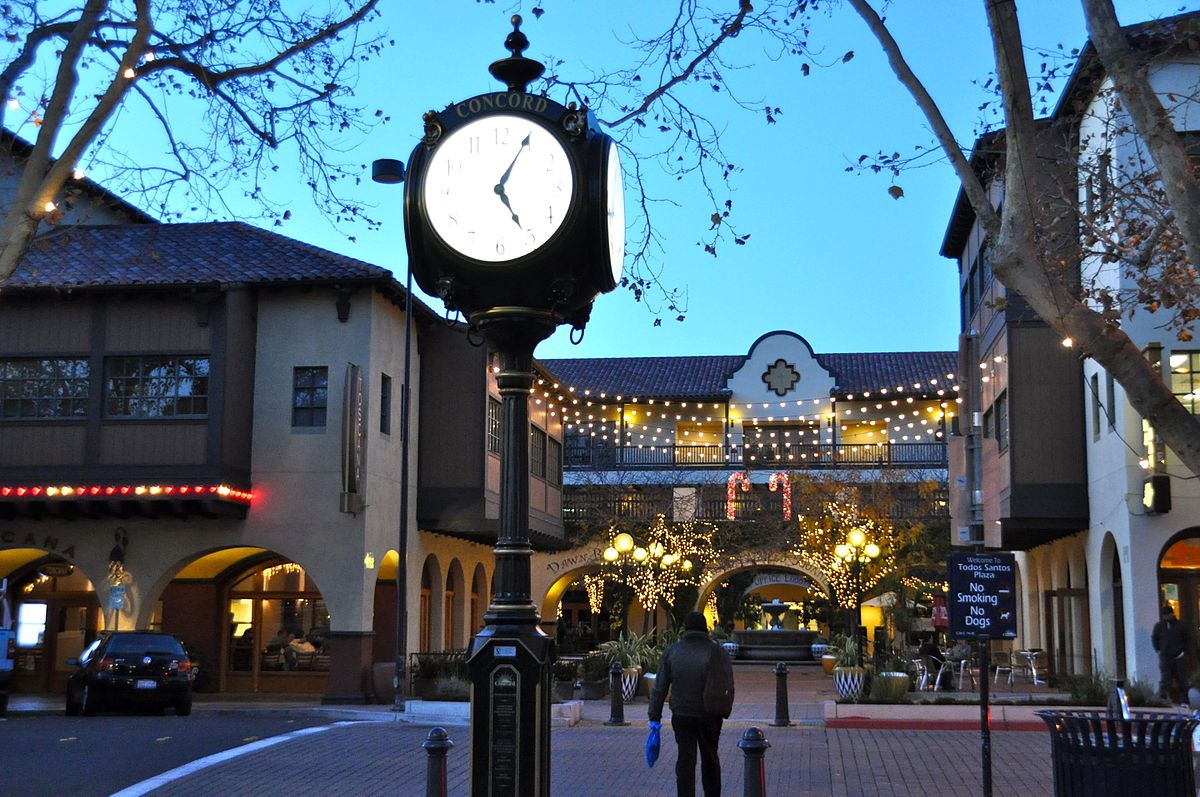 UFO’s are one of those things. Many times an observer will report strange lights in the sky, and it is not uncommon for people in Contra Costa County to see or report strange lights. The National UFO Reporting Center is full of reports of odd lights, triangles and other strange aircraft flittering over the skies of Contra Costa County, but in the spring of 1977, a wholly different occurrence happened. An occurrence so odd that even legendary J. Allen Hynek found it to be a true mystery.

It was the night of May 20th, 1977 just before 11 pm and three boys (all were about 14 years old at the time) were outside in a grassy field north of Willow Pass Rd. near Mallard Slough Rd. near an area between the railroad tracks and the marsh. Apparently, they were considering hitchhiking to a local hang out called “The Pump House” when they had a Close Encounter of the Third Kind.

According to the boys, they saw a cluster of red lights which seemed to be joined together and another blue light which seemed to be darting around the larger structure. They were observing the odd lights when apparently the craft darted some 3 miles away from their location in around 5 seconds before returning and landing in a nearby field.

Their descriptions of the encounter varied, but they all seemed to remember the ship having a row of square lights, like windows, with a larger “window” larger set int he line. None of the boys described it a typical “flying saucer.’ One of the boys, Lennie Young, said the ship was “round but flat,” while another witness George Ferrera compared the ship more to a flying building. The other witness Patrick Morrison recalled the lights blinking on and off and reflecting from the sides of the object.

Just after the landing, the boys saw, emerging from darkness between themselves and the UFO, three creatures some 50 to 150 feet away which were barely visible in the light from two street lamps and a nearby liquor store.

Lennie Young reported, “They were like smoke. They were black. They had no faces. I don’t know if they had arms or heads. It was like they had no clothes on. They were walking towards us. They were about 5 feet 6 inches to 6 feet tall.”

Young went on to say “I’ve stayed out all night in that field several times and I know what people look like walking in the dark. They were not people They were something else.”

According to Patrick Morrison, “They wore weird looking, walking slow. They looked like they were wearing long skirts over their heads. They were black. They walked as if they were linked together.”

George Ferrera remembered them as “gray objects, with a kind of human shape, but no eyes. They walked like robots.’ George’s mother recalled that since the incident the George had nightmares and refused to go back to West Pittsburg. “His friends had a hard time convincing him to go see the movie ‘Close Encounters of the Third Kind’ Mrs. Wilder said.

At this point, the boys fled in terror to Patrick Morrison’s house, and as they fled they looked back and could see the figures which seemed to be following close behind before eventually losing them.

What is amazing about this story is that it is one of three credible Close Encounters of the Third kind from that year and has been logged in The Center for UFO Studies as a credible sighting. CE3’s as they are called are very rare, and this one happened right in our community!

You can find more information about this sighting and several others at http://www.phantomsandmonsters.com/2011/10/east-bay-ufo-landing.html