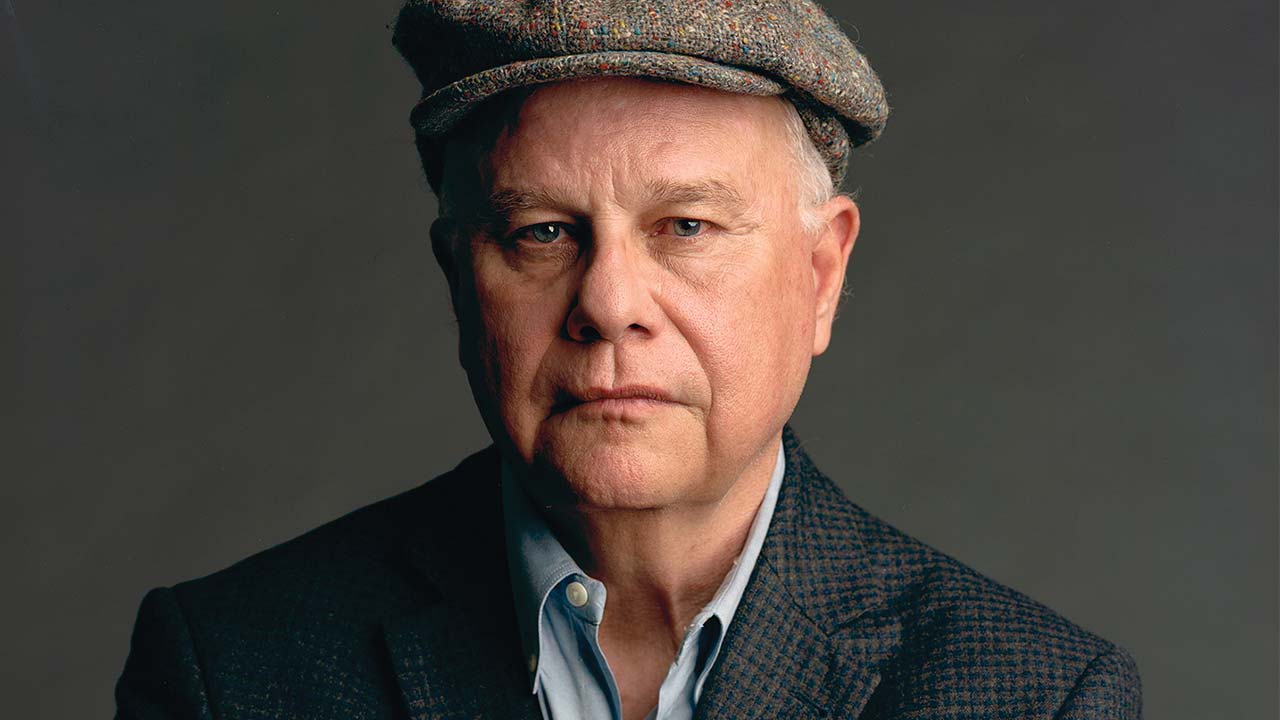 As a reporter who has spoken at length with a great many people in the North American UFO community, I have come into contact with a number of UFO witnesses who took strong exception to the manner in which they were treated by several prominent UFO investigators, some of whom were associated with major UFO organizations.

Having had more than a few strange experiences in the course of investigating Whitley Strieber’s life and work, I felt that I could relate to their stories. I began to dig more deeply into the manner in which witnesses are treated by UFO investigators, the media, and the mental health profession.

Disturbed by what I observed, I wrote an essay entitled “UFO Organizations and Witnesses: A Difficult Relationship,” which was published in the Winter 1990 issue of The Communion Letter, a quarterly publication that attempts to serve as a voice for people whose lives have been affected by UFO-related encounters.

In that essay, I told (with permission) the story of Elaine Bennett, a woman who illustrates a serious problem common to many UFO witnesses. In search of understanding, they often agree to be “studied” by a UFO investigator, often undergoing hypnotic regression outside a program of psychological therapy, hoping that in so doing, they will find some of the emotional support they need.

Far more than one UFO witness, however, has related to me experiences in which even prominent UFO investigators have told them their experiences were not valid, since they did not fit into the investigator’s ideas of the stages of a classical “UFO abduction.” (I refer to certain investigators’ inadequately substantiated belief that all “real” interactions between “aliens” and humans occur as an “abduction,” and follow a certain predetermined sequence of events.)

Other witnesses have told me that investigators “ordered” them not to read certain UFO-related books, in order not to “contaminate” their minds, adding that those investigators generally tended to behave in an authoritarian manner toward their subjects.

While some investigators conduct support groups for the people who are attempting to understand their UFO experiences, my conversations with witnesses have led me to question the dynamics of such groups when they are continuously led by an investigator who has fixed, unchanging ideas about the UFO phenomenon. Under some circumstances, such groups could turn into settings for the use of subtly coercive mind control techniques by persons interested in satisfying their unmet personal needs via the group’s members.

There also currently exists something of a controversy over the extent to which licensed mental health professionals should involve themselves in such support groups and in therapy with their members. That subject is enough for an essay in itself, but without intending to add fuel to the fire, I offer an observation.

It is in the essence of support groups that they are essentially self-help associations. Anyone who has ever attended such a group for, say, people who get into codependent relationships – as I have – will notice that some of them do not necessarily need a single “authority figure.” Their leaders shift from meeting to meeting.

In short, most UFO witnesses I have met need one another more than they need a psychiatrist. They simply need to know they aren’t alone, and that UFO experiences, even should they involve strange psychic elements, are within the range of healthy human experience – as they most certainly are. That is not to say that there isn’t a role for professional helpers, but it should not be confused with one of the witnesses’ primary social needs: to share their stories with peers who respect them.

I mention this point because I feel that three things must be observed regarding UFO witnesses and their social status in the American UFO community. First, until recently, the record shows that witnesses have often been considered an embarrassment to “serious” folk interested in UFOs, especially those people quixotic enough to believe that they could force Congress to conduct some kind of revelatory UFO investigation.

As a result, it has been only within the past two years that the leaders of MUFON, the country’s most prominent UFO organization, even began to talk about sponsoring support groups for UFO witnesses.

Secondly, UFO witnesses have rarely been listened to without a climate of unwarranted sensationalism, which has been exploited by the tabloid press and television talk shows in an effort to increase their circulation and ratings. While witnesses have a right to talk to their hearts’ content anywhere they want, I believe that we have now reached the point where television producers and tabloid editors simply regard UFO witnesses as mere “weirdo talent.”

It is now impossible to have a sensible discussion of the subject on mainstream television, and UFO investigators who continue to try to use TV talk shows and “gee whiz” documentaries to bolster their credibility are seriously deluded about the nature of the medium. Television generally wants hot sensation, not cool reflection. The tabloids continue to report on UFO witnesses with the same abandon as they do reports of people who eat glass or have two tongues, often apparently inventing stories outright.

The result of this sad situation, I find, is that the country’s most prestigious newspapers and magazines are more loathe than ever to do serious, in-depth UFO feature stories, and our national dialogue on the subject is impoverished.

Thirdly, given governments’ continuing official denials of the UFO phenomenon, ordinary people are in a conundrum regarding any and all authority in this society. This affects their relationship with the mental health community, in particular. The psychiatric profession’s standard diagnostic manuals do not yet recognize the UFO phenomenon as a real, objective source of psychological change in individuals.

It is consequently still easy for many persons, especially those on the lower end of the educational and economic spectrum, to find themselves diagnosed as suffering from any of a variety of delusions or pathological conditions. Such diagnoses still carry a social stigma equivalent to having served time as a convict in a penitentiary, resulting in ruined lives.

The psychiatrists, psychologists, and others who are working to change this situation for the better deserve our support, but witnesses also need to really know that they are being listened to in a serious, dynamic way – not merely being tolerated like children when they do speak up.

Some witnesses I have met have expressed resentment at being seen by investigators and psychiatrists as “victims” of abduction, a term still all too easily used. One must learn to distinguish between professional helpers who wish to keep their clients in a state of dependency, and those who wish to empower them.

I have yet to see much sign of what therapists call “active listening” to witnesses in either the UFO community or the mental health community. Still, there are signs of some hope. People who have had near-death experiences were once largely ignored, but no progressive therapist nowadays dares remain ignorant about the NDE community and its dialogues.

There is a great change happening throughout the world as people begin to lose their fear of unjust authority figures, and the use of psychiatry to simply silence “deviants” becomes harder to accomplish. UFO witnesses need to be seen as part of this wave of honesty and candor, a wave that comes in direct response to the almost intolerable degree of socially accepted lying we all confront every day on the news and in our personal lives.

Both witnesses and the mental health professionals who want to help us would be well served by more truly open, active listening – and fewer authoritarian pronouncements on the nature of “UFO abduction” – from American ufology’s most prominent investigators.

Printed with the permission of New Saucerian Press