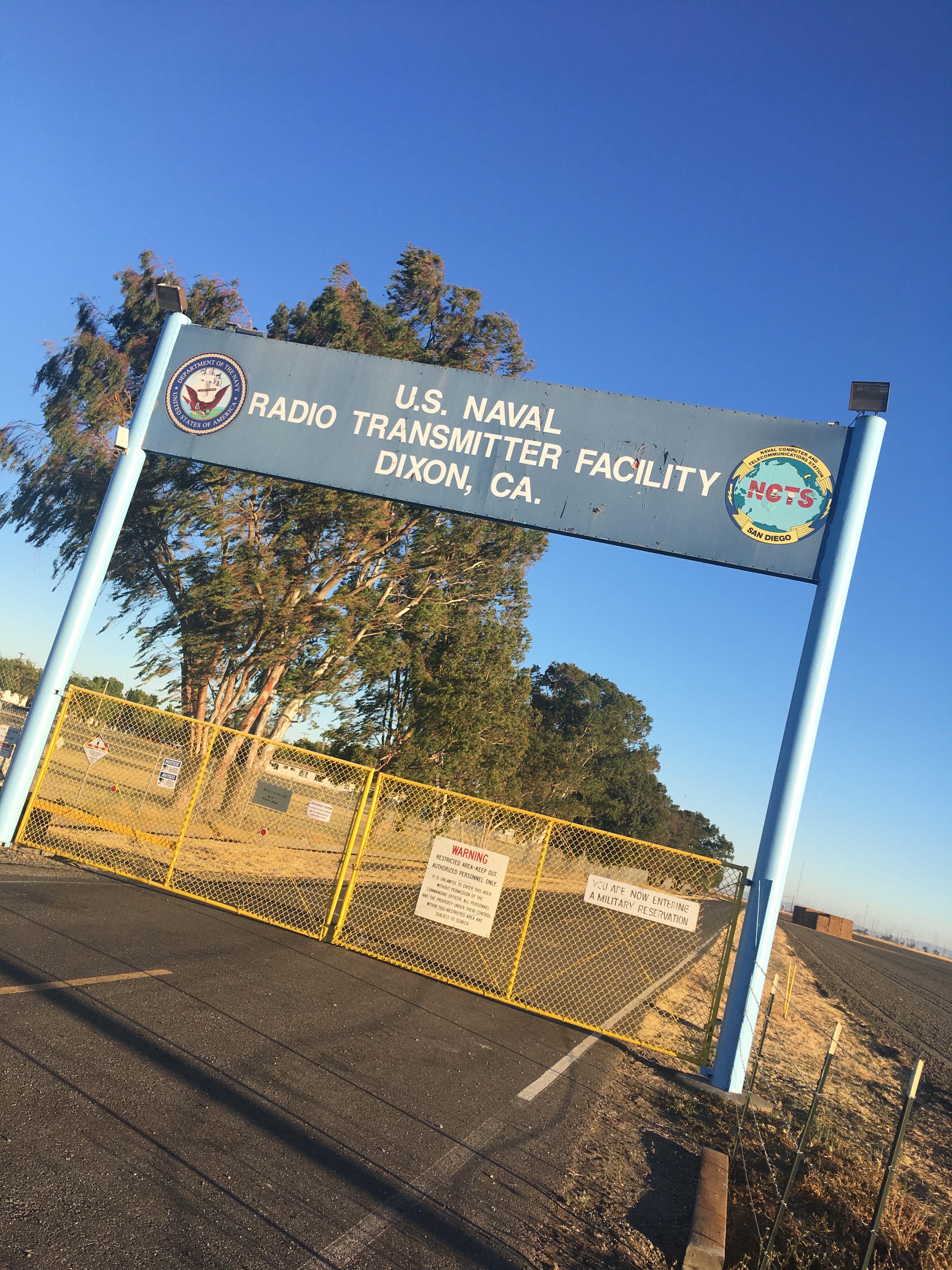 As a conspiracy geek and occasional paranoid one of my favorite topics is radio.  For more than 150 years the military has been using radio, telephones, telegraph and all matter of radiophonic means to communicate.  Starting with the Military Telegraph Corps in 1861 and moving to modern US Army Signal Corp as well as US Air Force and US Navy units which have moved into the space age.

As it progressed through the ages radio’s use in the larger conspiracy world became more sophisticated.  In the Cold War, and frankly even today, Number Stations litter our shortwave dials and rampant tales of interesting intercepts by amateur espionage sleuths fill our world.  For example the secret radio transmission sent on UVB-76, itself a very famous numbers station, on the eve of the Soviet Coup.  Proportedly the go signal to launch the coup. Or the mysterious numbers which appear to emerge from the darkness ocho, uno, tres, quatro and echo into the darkness of a hidden spy world.

It was that interest which leads me to sunny Dixon, CA in search of radiophonic mysteries.

Dixon is not the kind of place you think of when you think of the Cold War, conspiracies or anything in the tin foil hat realm.  It’s a classic rural agricultural town situated just outside Sacramento, CA and is known for cows and agriculture.

I originally became acquainted with Dixon through the Cattleman’s, and excellent steak place famous for its value and chainsawed cowboys, and enjoyed many a trip there.  Later while in college I had heard mumblings of whacky transmitter fields out in the boonies but had never really checked it out.  I was more interested at the time in cracking the UFO enigma, still working on that one, then exploring secret transmitters.   It wasn’t until years later when Ron Patton, mind control researcher and editor in chief of PARANOIA, told me that one of the very first cases of a “TI” or Targeted Individual had been reported in Davis, CA (only 15 minutes from Dixon) and I thought uh that’s odd.  I know that area… and so it began. 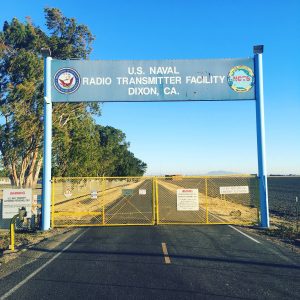 The Dixon Transmitter Site was originally operated by the US Navy until 1979 when it became a contractor-operated site and until 1990 was controlled by the Naval Communications Station, Stockton, but the Stockton facility was shut down and its current controller is unknown.  What we do know is that the transmitters, still running 24/7, are now maintained and operated for the US Navy by the Rome Corporation.

The site, originally over 1300 acres, houses a variety of antennas for VLF, LF, HF and UHF (Pretty much everything) and was originally a transmitter site for the infamous Voice of America – CIA funded US propaganda station.  More recently since the early 2000s, Dixon has casinos online ca also served as the US Air Force  “West Coast” High-Frequency Global Communications System (HF-GCS) network transmit site, which is remotely controlled from a top-secret facility at Andrews AFB Maryland.

In doing research on the site I have seen it incorrectly listed several times as being shut down, but after personally listening to the transmissions I can assure you it is quite active and I have heard the encrypted transmissions coming out from the site.  In fact, one adventurer who has visited the site many times has reported it is broadcasting on over 12 different HF and VLF frequencies.  He also stated he found KG-84 encrypted transmissions.  That’s a lot of broadcasting from a defunct site right? 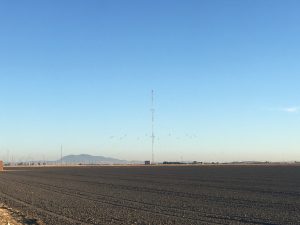 The site itself is fenced by clearly visible from the road, I mean its a huge antenna farm, but it is buried in back roads and frankly in the middle of nowhere.  I mean really where else would a secret transmitter be right? But make sure you get a tank full of gas, and don’t forget to stop by the Cattleman’s for a nice juicy steak after you’re done.

The site itself is bordered by the former Navy housing area which has since been converted into a Federal Migrant Housing facility but is clearly formerly base housing.  You can see the school, soccer fields, and power station.

I didn’t enter the facility, which is clearly marked, but if you do continue straight to the end of the road and you will see the command facility for the antenna arrays.

If you like Cold War intrigue, secret transmitters, driving through endless corn fields and a good steak this is your place!  It’s easy to get to, exciting and did I mention a good steak? There you go….