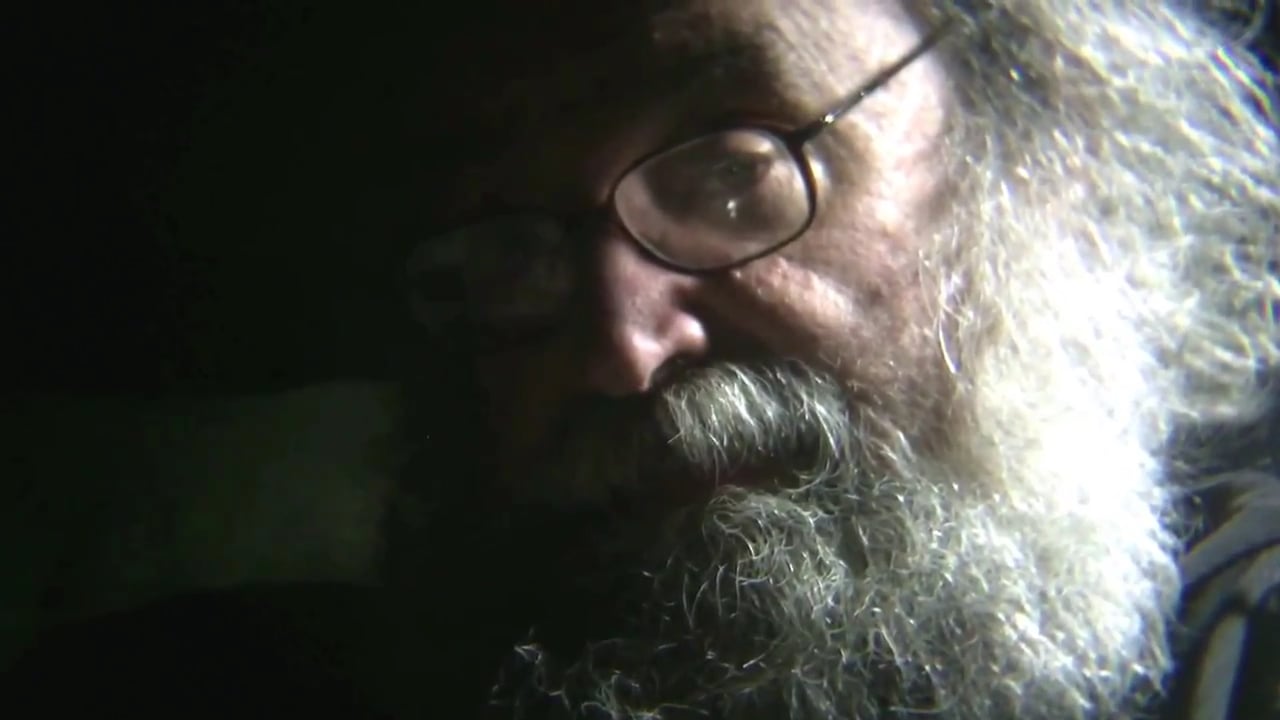 A Funny Thing Happened on the Way Over to the Kubrick Video Hoax…..

Well it looks like I got duped – hey lets be real and honest about it. So lets start with the good news… my ongoing faith in the moon landings has been fully restored, not that I ever wained but when a long lost Stanley Kubrick video comes out saying YES I faked the moon landing you start to wonder! That being said I still maintain the moon landings were setup I mean Disney filmed and choreographed the launches – Werner Von Braun had his own show for gosh shakes! But hey if I call it wrong then I call it wrong and although I did express some skepticism I didn’t doubt it enough. It doesn’t happen often but unlike the Roswell Slides lets be upfront about it.

As many of you know 12/10/15 saw the release of what appeared to be a video of Stanley Kubrick admitting he faked the landings and several of them at that including the accident on Apollo 13! Welp it has turned out to be a hoax. If your not sure about that watch the video below where “Tom” is taking direction on what to say and do..

Ok we got that out of the way…

So I got to thinking – was there something else at play? Something didn’t seem right about this whole thing so I decided to do a little look around. Funny thing looking around, you tend to find stuff. Now I’m not going to say with 100% certainty this was orchestrated, I simply cannot do that its not possible but there are some oddities here…so take a look and you, the reader, decide what you think.

Ok so what did I see which makes me think this is a little odd.

1. The YouTube Account – So these videos were posted under a YouTube channel called “PlayStationChannel” which is also available on Twitch – or it had a link until last night sometime. If you look at the videos posted from its creation date up until about a month ago its what you would expect – Video Games – with some personal stuff mixed in (see below). Now that’s odd so for months and months you post video game reviews then one day you think well I’m going to go find an actor, write a script, and make a Kubrick Moon Landing Host video. 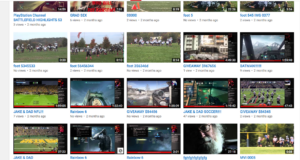 2. Subtly – Ok so you’ve decided making video game reviews isn’t your thing so your going to make a wildly popular hoax video, so why would you keep the source video on YouTube? The very video which shows you coaches and talking to the actor? Not only that but keep upwards of 12 various edits? It seems to me that if you are going to make a hoax video you would hide such things so people wouldn’t figure out you hoaxed it. 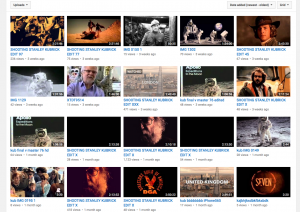 3. Why Do It? – Now that we all seem to know its a hoax, what was the objective? People do things for reasons but I’m struggling to understand the motivation and endgame on this one. Some have said it was a ploy to draw attention to Moonwalkers, a new movie about moon hoaxes etc. but I don’t see any connection. But I am still looking…. It could have also been for technical reasons but this seems like a lot of effort to test your technical ability. Write a script, find an actor, film it and edit edit edit seems like a lot of effort for a technical challenge.

4. Distraction – Ok distraction is an option but what was going on? Well first and for most the Military requested to expand overseas operations for special operations as well as preparing to send advisers back to Iraq. The Senate also delayed voting on a motion to pass a bill on data privacy for European citizens. Alarm bells are also ringing in Ireland about a whistleblower releasing evidence some activities of the Central Bank were covered up in a internal report – now that’s interesting because this would be an excellent to launder money… But the big news here in the US is that another whistleblower has stated that the Department of Homeland Security cancelled a long term investigation into terror groups inside the US. A move which would make it easier for these groups to operate inside the US which could result in more terrorist operations and increase the level of tension and fear. This announcement has been generally downplayed in main stream media.

At the end of the day the only person who can truly explain why this hoax was executed is the person who made it and no doubt that explanation will be personal gain (ie he was making a movie he wanted to sell). That makes perfect sense but there are some strange things related to this and I’ll keep digging.

In the conspiracy world things are not always as they seem but its always convoluted and complicated. It is also a world run by people, and people are prone to failure due to excitement or agenda etc. Man I wanted that to be real, it would have made a lot of things easier to explain (i.e. the secret space program) but there was a rush to get the news out. What important about hoaxes and mistakes is that when they are found you cop to it and acknowledge it. That doesn’t seem to be happening today. We have a lot of people, like me, who got involved in telling this story but not a lot of people saying hey it was a hoax or even it was a hoax what does that mean. That is the failure of Conspiracy Theory. Everyone makes mistakes but no one seems to own it or even explore why the hoax was perpetrated.

I always go back to Bob Oeschler – Oeschler was brought into something called Cosmic Journey which was a traveling road show by the government to show that aliens are real. He has the promo videos, taped conversations with Adm. Bobby Ray Inman (former head of the CIA) and copious amounts of material. One day Oeschler gets a envelope with a video from Guardian which shows a UFO landing and a bunch of RCMP around it. Well the video was a hoax, and the UFO was a helicopter and everyone said Oeschler was a fraud. He got tired of all the comments and quit. After that no one talks about Cosmic Journey and so it was covered up and Oeschler was discredited but no one ever stopped and said who is Guardian and why did he do it? Ok so I’m asking who is PlaystationChannel and why did he do it? Was it just a badly executed hoax or something else and thats whats got me thinking. Any of the things which happened in #4 is worthy of exploration – all those things are not good but me and a whole lot of other conspiracy minded people were deep into the Kubrick thing and not looking around. That seems curious…

PARANOIA is about the truth, we and our writers seek the truth. When we find it or glimpses of it we share that in hopes that something will come of it, its exposure will change the status quo. So trust this… if we get it right we will tell you, and if we get it wrong we will tell you. Why? Because transparency is important…

Ok now its back to digging into this thing…..