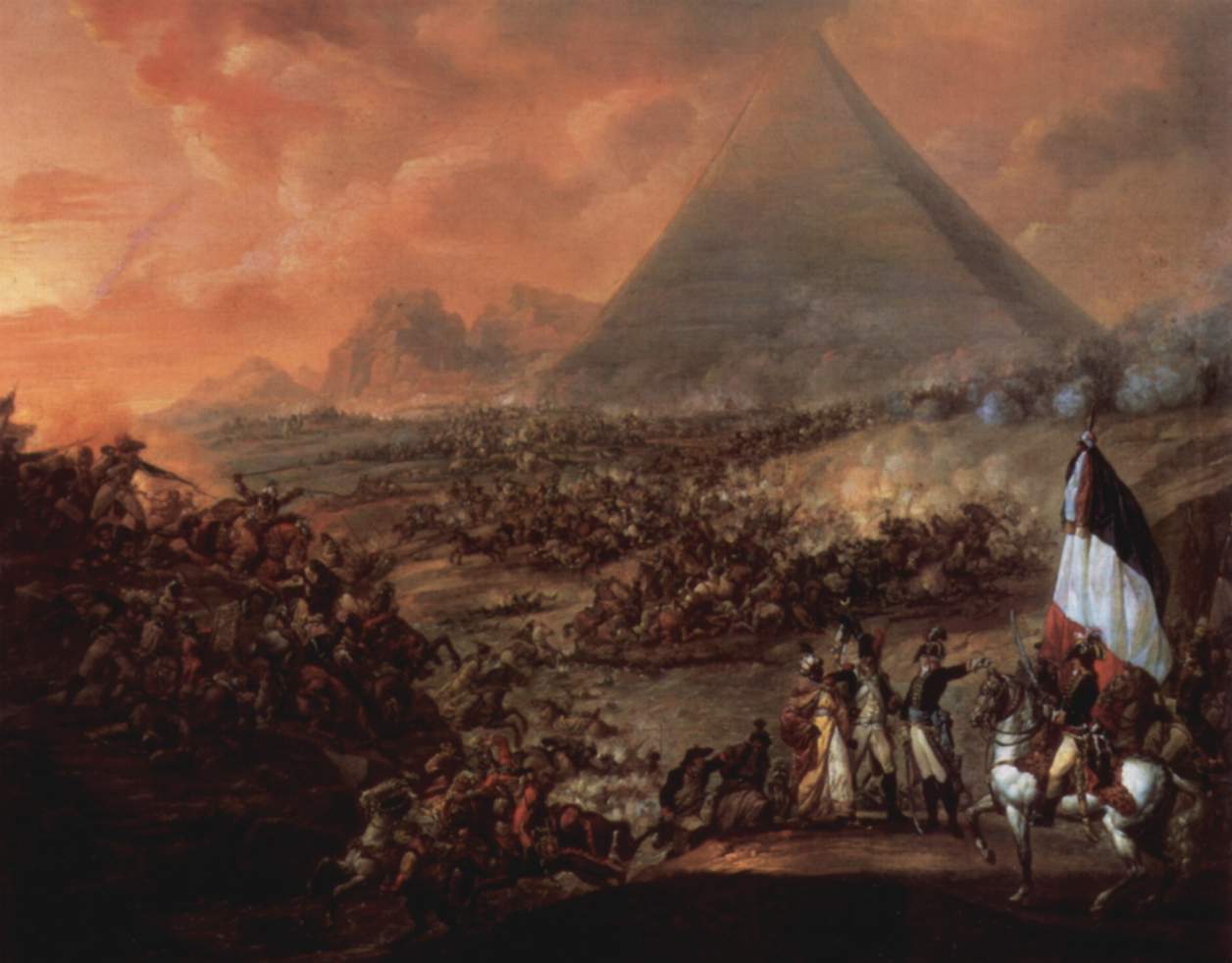 Great Pyramid of Giza: The Mystical Experience of Napoleon Bonaparte

by Anastasiia Shkuro and Olav Phillips

What led Napoleon to Egypt?

The mystery of that night started simply enough. Napoleon Bonaparte had chosen to spend the night inside the King’s Chamber of the Great Pyramid of Giza. The mystery began the next morning when several of his subordinates asked him if anything had happened that night. When asked, Napoleon gave a most unusual answer: ‘If I told you the truth, you would not believe me!’

The mystery has begun! So what happened that night in August 1799?

It is important to remember one year before that date, in the summer of 1798, more than thirty thousand French soldiers came to Egypt under the command of Bonaparte. Before that, Bonaparte had officially claimed to liberate Egypt from the Turkish occupation of the last three centuries. We should also remember that Napoleon also saw the potential benefit blocking free sailing of English people to Eastern colonies.

In addition to that, during one trip, Napoleon’s soldiers found the mysterious Rosetta stone which subsequently helped the scientists to decode Egyptian hieroglyphs. It’s not surprising that Napoleon may have sensed an exciting spiritual energy from the Great Pyramid.

Napoleon must have sensed something about these sacred and powerful places. Having rested in Nazareth, Napoleon headed for Cairo. It was while he was in Cairo that he decided to spend a night inside the King’s Chamber of the Great Pyramid of Giza.

The King’s Chamber is known to be spiritually charged. It is a rectangular room roughly ten meters in length and five meters wide. It was in this mysterious room Napoleon spent seven dark hours. The real breath of ancient time was penetrated by the red flickering movement of torchlight along with the trembling shadows and lines of the walls. At sunrise, Napoleon left Pyramid. His face was pale and he appeared to be very frightened. Nevertheless, he had achieved a lifelong ambition – to spend a night in the chamber of King like Alexander the Great did.

Interestingly, Napoleon later remarked in his biography about several leading historical leaders. For instance, Napoleon discussed some of the decisions and life experiences of Alexander the Great and Julius Caesar both of which had eye-opening experiences after spending a night inside the Great Pyramid of Giza.

Although Napoleon never divulged the nature of the actual vision he late that night to anybody but he did speak of it, and we know it did happen. But what did he see that night? We will never know…