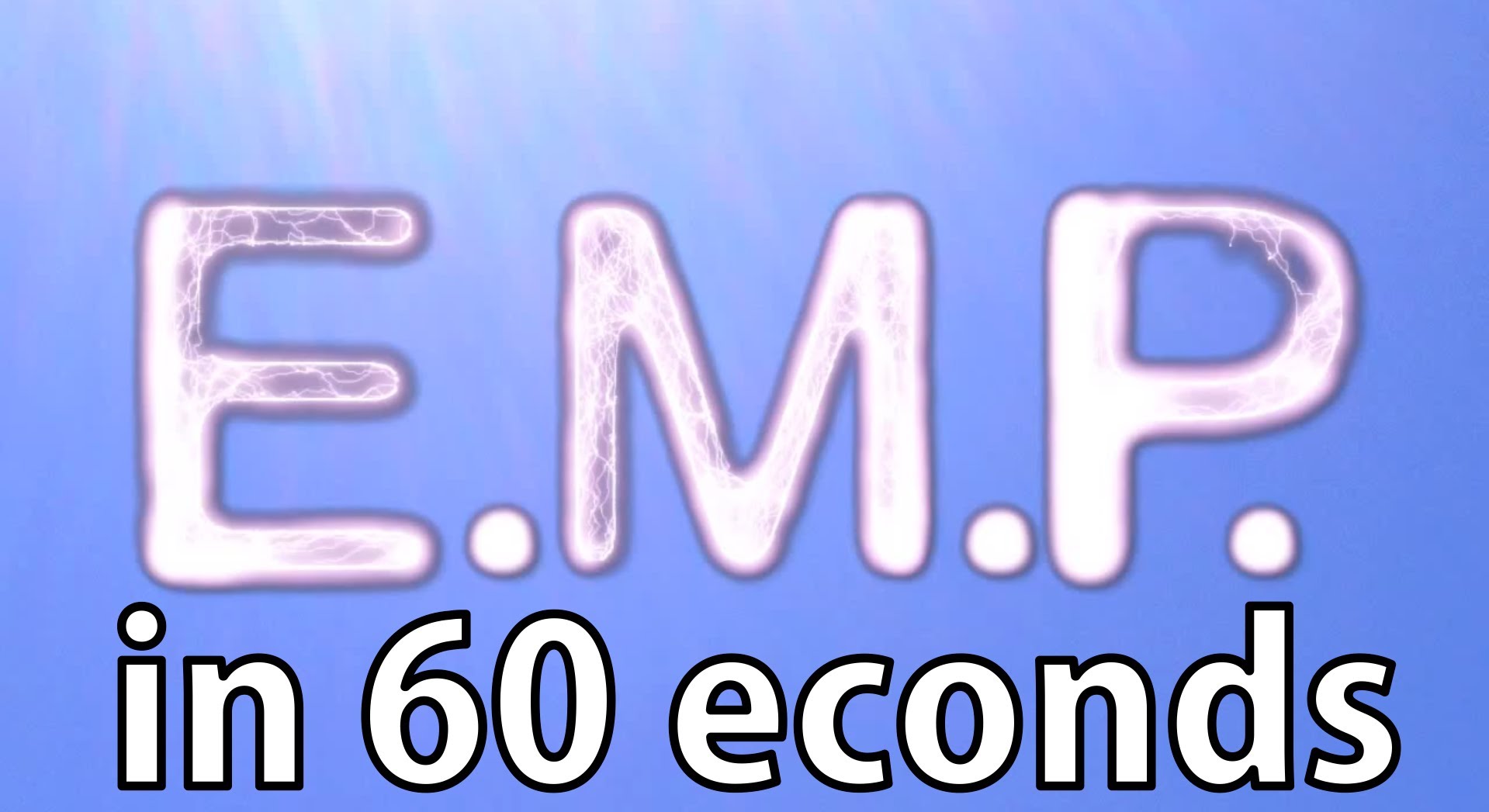 Was an EMP Pulse Tested on the West Coast? Probably Not But….. An Exotic Weapon Was!

I came across an interesting story today on BeforeItsNews which purported to show a EMP device was tested over the West Coast of the United States which disrupted airline traffic across the major airports in the West. At the same time there was believed to be a U2 aircraft flying a “training” mission.  The aircraft was traveling at over 60,000ft and apparently, at least according to news source confused the new FAA ERAM system which was trying to redirect planes believed to be on a collision course despite being 20,000 to 30,000 feet below. This could indicate some sort of ghosting.  The idea that the aircraft is somehow able to make itself appear to be at multiple altitudes at once, this concealing its true altitude.

The article then goes on to a discussion about how the problems with the ERAM system were actually a test of an EMP or Electromagnetic Pulse weapon.  As with many things on BeforeItsNews – they must be taken with a “grain of salt.”  Given the scope of the issue, affecting only FAA ERAM systems on the West Coast, it is highly unlikely that a EMP device was used.  What is more likely and totally possible is a test of a new type of weapon system designed to confuse ATC or Air Traffic Control.  This is especially likely since, as we have reported, there is a new aircraft being seen in our skies.  This triangular aircraft which flies at an extremely high altitude may have actually been the culprit.

EMP attacks themselves are something of myth and legend.  It is known that the US Military tested an EMP device in 1962 called “Starfish Prime.”  Once detonated it created havoc in the Hawaiian islands destroying some electronic devices.  The Starfish Prime detonation also disabled three satellites immediately and another seven later due to long term radiation damage from the detonation.  Later that year the Soviets also carried out a similar test which overloaded a power station, causing it to explode.

If an EMP was detonated over the West Coast much of electronics would have been fried and the level of damage would have ranged into the billions of dollars. Damage would have ranged from cars not starting to entire power plants exploding not to mention “bricking” or turning most of the Silicon Valley into the land of muti-billion dollar paper weights. So I find the idea of an EMP detonation, even a highly targeted one, highly unlikely.

What does make more sense, and is interesting to postulate is the use of a new weapon system designed to effectively jam air traffic control.  The Air Force did confirm they had an aircraft in the area at that time, claiming it was a U2 but it would stand to reason given the time when jamming occurred that aircraft may have in fact been this new aircraft we have been seeing. This is especially interesting considering the recent revelation that Russian Bombers have been more active in the Pacific.

WASHINGTON (AP) — The commander of U.S. air forces in the Pacific is reporting a significant increase in activities by Russian planes and ships in the region.

Gen. Herbert Carlisle linked that to the situation in the Ukraine. He said Russia was demonstrating its capabilities and gathering intelligence on U.S. military exercises.

Carlisle said there had been long-range Russian air patrols to the coast of California and a circumnavigation of the U.S. Pacific territory of Guam. He said a U.S. F-15 fighter jet intercepted a Russian strategic bomber that had flown to Guam.

He also reported a sharp increase in Russian air patrols around Japanese islands and Korea.

Carlisle said there was a lot more Russian ship activity too.

He was speaking Monday at the Center for Strategic and International Studies think tank.

Such a weapon system would be very useful to a new stealth style bomber capable of Aurora like speed and altitude and you can’t ignore the timing or the impact.  The Russian bombers active in the Pacific do lend further credence to the notion of a re-ignition of the Cold War and a Cold War strategy does require the advancement of weapons technology. Let’s be honest, a bomber attacking a target would benefit greatly from jamming ATC radar. We also know this new aircraft is making the rounds and could easily be covered up with the story of a 1950’s era U2 on a training mission.  The U2 was originally conceived in the 1950’s and was made famous by the loss of Francis Gary Powers’s U2 over the Soviet Union.  By today’s standards the U2 is a slow and vulnerable aircraft which could be taken down, but since we do have a number of them it’s also a convenient cover for the more exotic aircraft which has been recently seen in our skies.

I guess the moral of this story is not to immediately look for the easy answer (an EMP) but to do some digging and try to figure out what could really cause the problem, especially with the presence exotic aircraft in the area.

For more information on how an EMP works try this video: