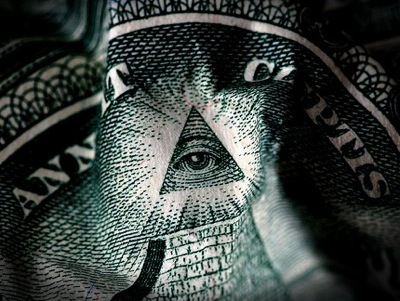 Was the NWO / Illuminati Plan Exposed in 1969 in a Lecture?

The information provided in this four hour lecture is from Dr. Lawrence Dunegan, a pediatrician, who was invited to attend a lecture by the prominent doctor Richard Day M.D. in 1969. According to Dunegan, before the lecture started Dr. Day told the room of about 80-90 doctors all about a series of changes they would witness in their lifetime. The changes were being by “The Order” as he called it or you might speculate he was speaking what we now know it now as the New World Order or Illuminati. Dr Day also told the doctors that he was free to speak at this time because everything was in place and nobody could stop them now that the project was underway.

Recording devices were not allowed in the room and taking notes of the lecture was prohibited. Fortunately, Dr. Dunegan had a near photographic memory and was able to produce notes after he got home from the lecture. Those notes stayed in his desk for more then 20 years until he pulled them out and decided to make audio tapes of the information in 1989. Was it a coincidence that Dr. Day died the same year that Dr. Dunegan began distributing this information on audio tapes in 1989? Seems very coincidental.

After the lecture was completed, Dr. Day gave the doctors a hypnotic suggestion to the entire room to forget everything they heard, but be ready for the coming changes. According to Dr. Dunegan, after the lecture when he asked some of his friends that were in the room what they thought of the lecture none of them could tell them what it was about!