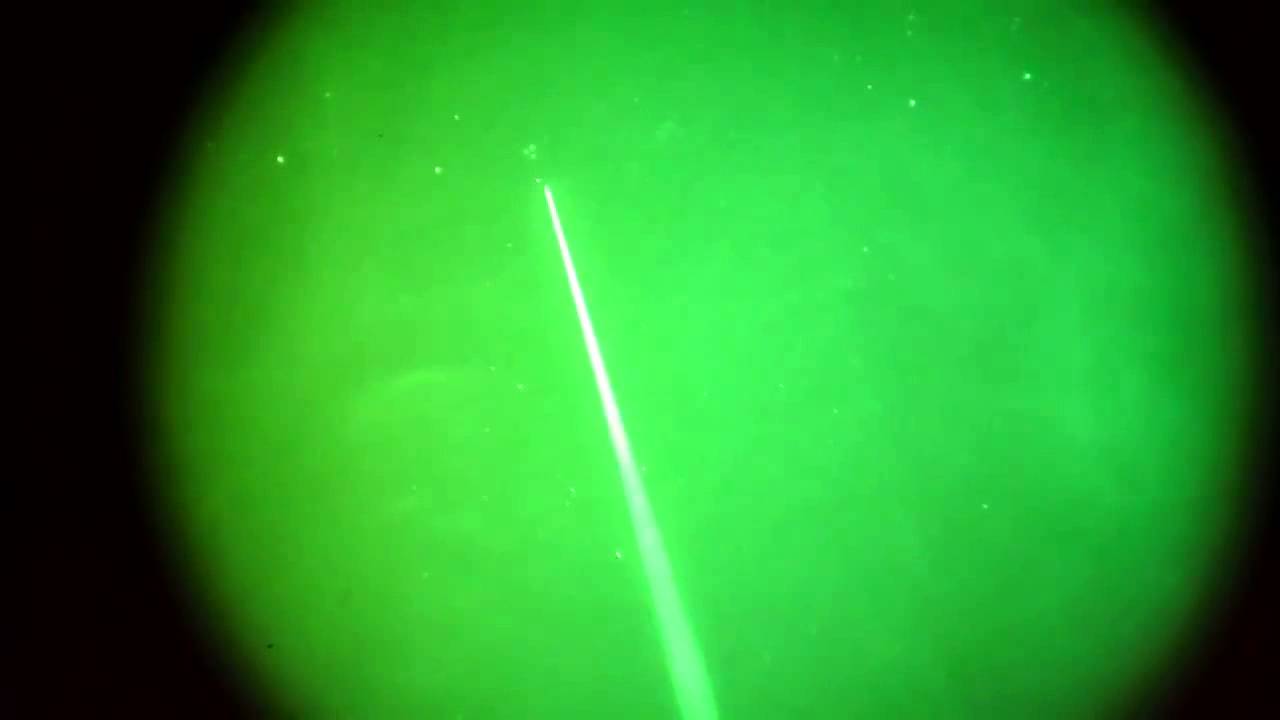 A new video has emerged from a MUFON “CE-5” skywatch in Auburn Hills, MI. which may show a secret aircraft utilizing adaptive camouflage. The video shot at 8pm on November 2, 2014 shows three lights in a triangular pattern streak across the sky. At some point there are clouds which the aircraft seems to fly through as well as as several stars which it seems to project before completely vanishing. This behavior is consistent with several high altitude aircraft seen on a recent trip to CSETI Ranch.

“The group met at the organizer’s house in Auburn Hills,” the witness stated. “When we were heading out to the cars to make half-mile journey to our selected field, we noticed the skies were perfectly clear – an excellent night to be star gazing. It was fairly bright as the moon was overhead and about 70 percent full.”

The group then drove to the skywatch site a short distance away.

“We again looked skyward and this time commented on three chemtrails being visible. We grabbed our chairs and walked a couple hundred feet to the middle of the field and set up our chairs and blankets. That process couldn’t have taken more than 15 minutes.”

After setting up their equipment they sighted the object.

“Somewhere about 30 minutes into the session I saw a triangle craft appear from the north on a southerly trajectory. It was emitting light from each of its three corners (as you’ll see in the attached video ‘auburn hills’). Its altitude seemed to be at least several thousand feet. I called out that I saw an inbound triangle and the guy next to me tried frantically to see what I was talking about. He didn’t have any light enhancing devices and never ended up seeing the craft.”

The next day while reviewing the video more objects were seen.

“I hadn’t reviewed more than five minutes of video when I saw what looked like a huge craft moving behind the clouds. I then created a program to step through the frames one at a time so I could see what was going on. It ended up being that what looked like a huge stealth craft with two more fast moving lights. They came in on parallel trajectories from the top of the video and split off towards the center as you should be able to see in the attached video ‘hidden UFOs.’ Since I didn’t notice the crafts during recording, I panned away earlier than I would have liked had I known they were there. If you step through the frames, you can see the lower craft initiating a hard bank to its left when I’m starting to turn away.”

The other interesting moment is at the end of the video the aircraft seems to dissolve into the cloud. Conventionally the observing would imagine the aircraft being obscured by the cloud but in this case you can clearly see several stars which can be seen next to the aircraft as it dissolves.

More and more of these triangular aircraft are being seen, and it appears that they have become operationalized which is a very interesting development.