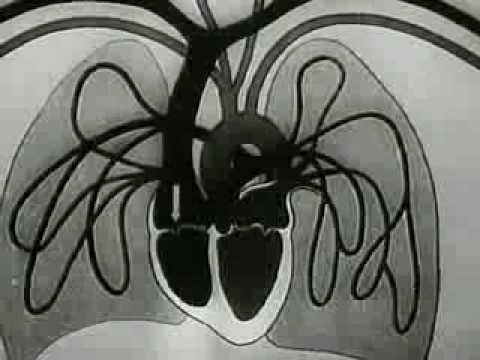 Soviet Experiments in the REANIMATION of DEAD ANIMALS (Disturbing Video)

“Experiments in the Revival of Organisms” – It sounds almost like a H.P. Lovecraft story or maybe a midnight horror movie, but in the 1940’s researchers in the Soviet Union performed a series of experiment which involved euthanizing various animals then re-animating them. The experiments were apparently successful if somewhat macabre, and it makes you wonder where the technology is at today. This absolutely does prove that truth is stranger then Science Fiction and yes that is a reanimated dog head, just the head…no body…

The original 1940’s file, produced by The Soviet Film Agency and distributed by the Soviet – American Friends is now present for you so you may see for your self. Please be aware that this is real and some visitors may find it disturbing.

Experiments in the Revival of Organisms