The Ghoul That Travels Among Us 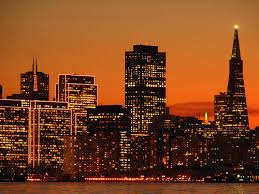 Fall is a mysterious time of the year around the Bay Area. As the night steadily encroaches on the day, the clouds swirling around the impending storm, and the temperature steadily begins to drop it seems the ghouls come out in force. Some believe this is because of resonant energy thins the veil between our worlds allowing spirits to pass through, others believe the ghosts and spirits have always been there but because of the time of year we, as people, are more attune to their presence but either way fall seems to not only harken the coming winter but also to bring out the supernatural.

It is during this time of year that people tell stories of a slightly creepier vain then normal. Ghost stories morph from the typical something bumping in the night to the scarier or even more profane. Our hearts pounding as we listen intently, and our minds racing as we consider the possibilities – is the story true?

Our story has a long and sorted history for this particular ghoul has been seen numerous times and I have heard whispers of it throughout the years, but this particular story comes to us from Mysterious Universe in a wonderful article written by Jason Offutt and is about Charlotte, a lone traveler on BART who had a brush with the unknown.

The story occurred in December of 2009 as Charlotte was out doing some Christmas shopping and like many of us had chosen BART as the means to her travel. On that faithful day Erica, Charlotte’s roommate had chosen to stay home and avoid the cold winter snap we were experiencing, her peaceful day shattered by the abrupt arrival of her friend who burst in bolting the door behind her.

“She was seriously upset,” Erica said. ”I have known Charlotte since we were seniors in high school and this woman is grounded, down to earth. I have never known her to be a person who plays games, makes up stories or even is prone to exaggeration.”

Erica was obviously concerned and asked her friend what had happened. 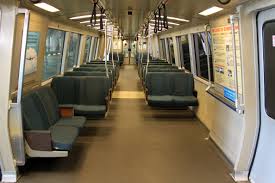 Charlotte had been out shopping that day on her bike, but the harsh cold had driven her to take the short BART ride home. She recounted how she had bordered the train and bumped into a friend who she had chatted with during part of the trip. As they spoke it turned out another friend was on the train but after scanning the passengers in their car they couldn’t find the friend so they just chatted until her friend left.

She took a seat midway in the passenger car and was looking down doing something or another when she happened to glance up and she saw a lone priest standing in the aisle. He stood looking at her and seemed to indicate he wanted to sit where Charlotte has placed her bicycle, but he said nothing he just stood in the aisle staring at her. She described him as a tall thin man with a religious habit and white collar.
At this point, feeling a little unnerved, she asked if he would like her to move her bike so he could sit. He said nothing just continuing to stare but as she gazed at him so felt an oddness about him. She described him as very tall and frail with a bone-white complexion and an odd red patch of skin that ran from the side of his face to his neck.

She asked again if he wanted her to move her bike, but this time noticing his eyes were white so realized he might be visually impaired. So she asked yet again but was only met with silence and that stare. At this point Charlotte, getting a little scared, stood and moved to the exit where she had decided to ride out the rest of her journey. As she got up his eyes moved and followed her as she approached the wall. It was then she realized he wasn’t visually impaired a fact which seemed to make the priest all the more menacing.

A silent kind of fear set in as the train left the Powell St. Station. As the train moved through the BART tunnels the priest did not move, he simply sat deathly still watching her. As she approached her stop Charlotte began to feel the tension rise and as she exited she turned to take a final look but the priest was gone. He had simply vanished. She rushed to check the other cars but he wasn’t there. It was at that point she realized she may have seen a ghost, and that terrified her. 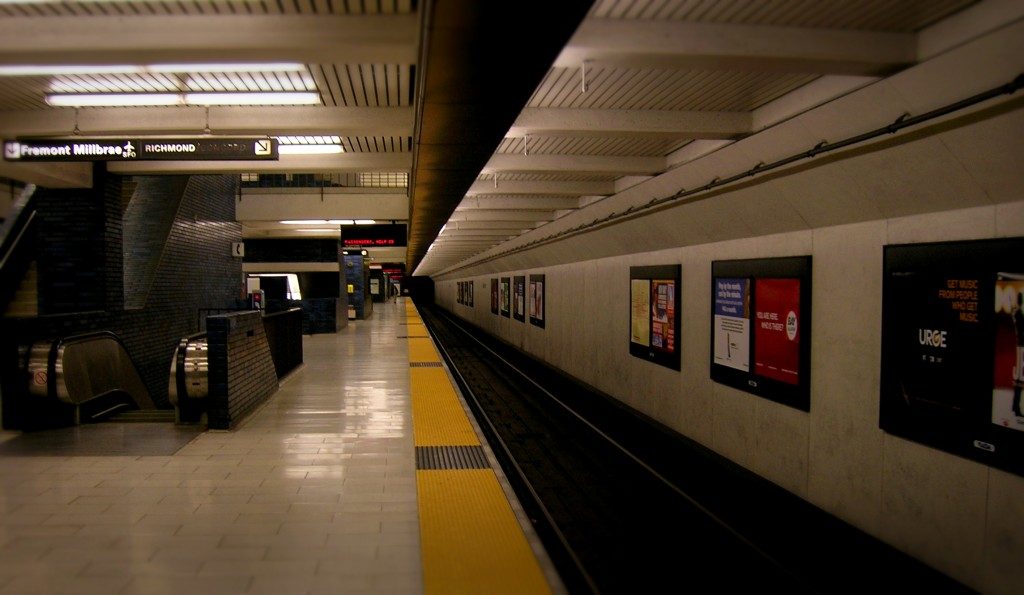 The story would be haunting enough if it was a single event, but apparently this ghostly priest has been seen numerous times riding BART trains. Each interaction similar to the one I have reported here. He is always described as sickly or frail, very tall with a pale white complexion. Sometimes he is reported has possessing a menacing smile or smirk but his presence always installs a sense of dread or malevolence. In one frightening sighting back in 2011 the rider left the train to purchase a transit card and upon returning to the platform came across a homeless man asking for change. When she glanced down at him she saw the same face and expression, only he spoke to her. He said “I just want to go home” then blew her a kiss. What is shocking is that those are the very words she said as she had left her office an hour before.

It is not uncommon for trains, planes, and buses to be haunted because commonly carry people during changes in their lives and serve as points of reference. The London Tube is believed to be one of the most haunted rail systems in the entire world, but these encounters in particular seem to be much more then a typical ghostly encounter. One thing is for certain, the people who come in contact with this ghoul will never forget their brush with the unknown…

For more information on these sightings check out