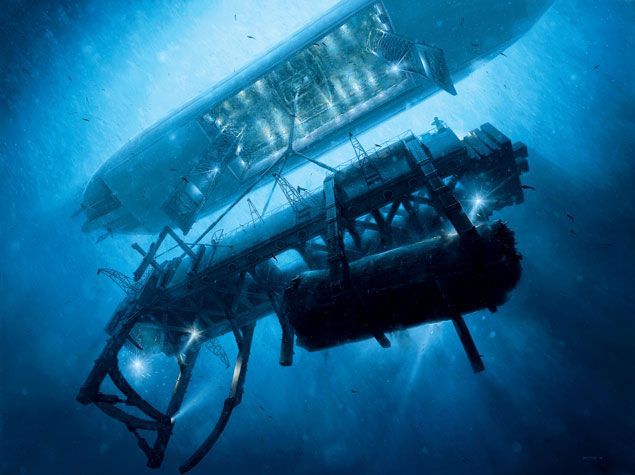 For many years the “Mothball” fleet has stood in vigilance just off the shores of Martinez. Hold strong through decay and storms to be available for the next war, a war which never came. Its ships, a testament for United States military power of the last century, and the holding point for a legion of ghosts which still in habit their steel frames.

The Mothball fleet was to be a reserve fleet, well it still is, to be used in the time of war or national emergency. It was one of several fleet stationed around the United States to be ready for such an onerous day. Officially they were to stand reserve and be able to be brought up to full function within 20 to 120 days.

Over the years, as they have suffered corrosion and eventually because navigation hazards, some of the ships have left the fleet. Its dwindling numbers do not speak to the size and power their original size bespoke. At one point our fleet even housed a battleship, the USS Iowa, which has stories to tell. The Mothball Fleet at one time, and may still, house the experimental stealth ship built to test stealth technology at sea.

Are they haunted? Possibly, though no good research has ever been carried out. There are sporadic reports dating back to my youth of sirens going off or mysterious figures being reported on the decks. Even the odd strange light moving across the decks. But that is not the true mystery of the Mothball Fleet. 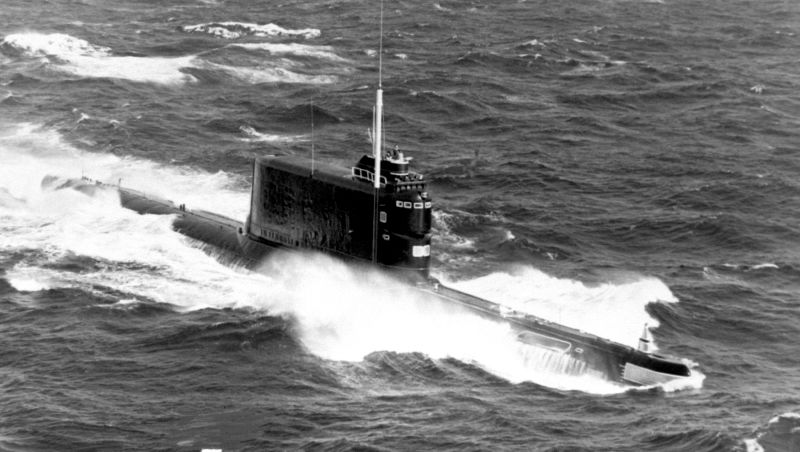 The story starts on the afternoon of March 8, 1968 the unthinkable happened as nuclear equipped diesel submarine of the Soviet Union imploded in the Pacific Ocean. The implosion was so loud that it set off the entire submerged sensor network across the greater Pacific Ocean. At least five separate military sounding platforms picked up the implosion and its exact position was quickly located as being roughly 1,500 miles of the coast of Hawaii.

At the time of the implosion the K-129 was off target and roughly 300 miles from its intended location. According to some sources it was sent to support North Korea after the USS Pueblo incident and was sent on a top secret combat patrol possibly to interdict US warships heading towards South East Asia.

For the next month the Pacific Fleet of the Soviet Union search for the stricken submarine, the K-129. Unable to find it the search was eventually called off. That is not where the story ends, instead that is only the start.

The K-129 was a Golf II type diesel powered ballistic missile submarine and carried, at that time, the latest generation of Soviet Ballistic Missiles as well as code books and presented a ripe target, if it could be salvaged. The CIA wanted that submarine, and they wanted it badly.

Quickly after the search had been abandoned, possible in the later stages even, the USS Halibut was dispatched to the implosion site. The Halibut had a new generation of remote drones that it could use to survey the implosion site and to see what condition the K-129. You need to remember that, unlike the Soviets, we knew its location.

The Halibut arrived and quickly located the wreck almost 1.5 miles below the surface. Using its remote drones it was able to photograph the wreck and the site was surveyed. The only problem? It was 1.5 miles down and recovery would require a very sophisticated effort. Project Azorian was born. 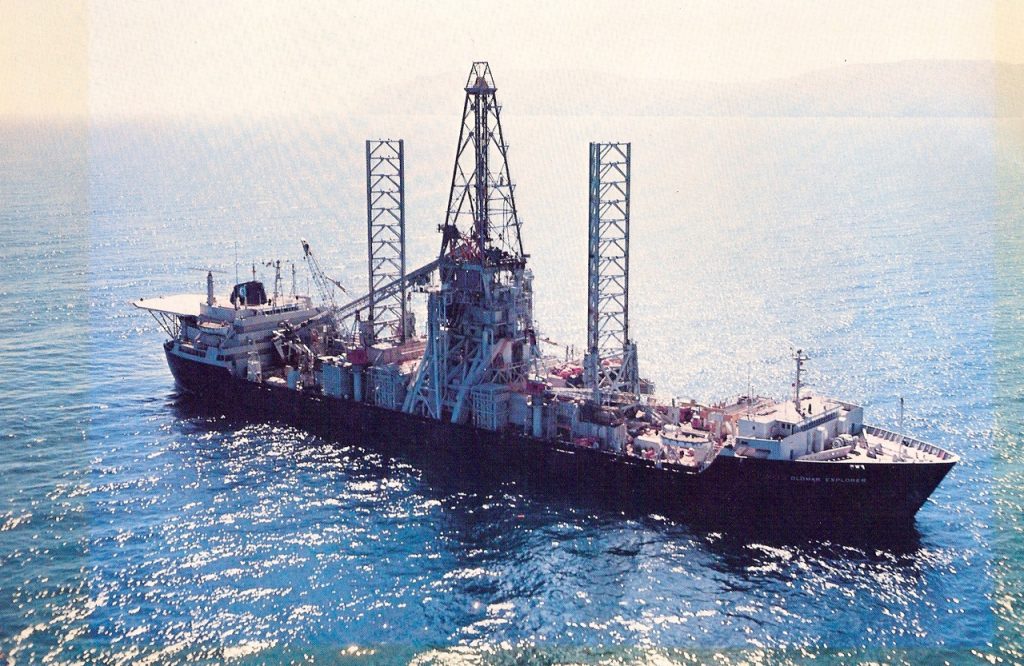 Project Azorian was a deep black, highly compartmentalized, project developed by the CIA to recover the forward section, including missile tubes and nuclear torpedoes, of the K-129. The problem the CIA now faced how the mechanics on how to reciver the submarine intact under the watchful gaze of the ever present Soviet fishing trawler fleet.
Working with Global Marine Development Inc. the CIA developed a ship called the Hughes Glomar Explorer to solve the problem. IT was designed ostensively as a deep see mining ship, something Global Marine specialized in, which had set out into the Pacific to mine manganese nodules from the ocean floor. In reality the ship possessed a huge interior cavern with several large doors that housed a massive capture vehicle which would be lowered down to the wreck and lock onto it before beginning its 1.5 mile ascent. The capture vehicle even had a special designed net which needed to hold several missile which appear to have been at risk of falling out since their launch doors had come open during the implosion.

To keep up the appearances of the mining operation, the CIA went to Howard Hughes to ask if he would lend his name to the operation to establish its credibility since the CIA felt Hughes was the only person audacious enough to attempt to manganese from the sea floor, not something which as the time was seen as economically viable. He agreed and the operation began June 20th, 1974 as the Glomar Explorer left dock in San Diego to being a 3000 mile journey to the wreck site.

This is where the story becomes murky. From all accounts Project Azorian was successful and did rise the front half, including conning tower, of the K-129. Modern reports say that the project recovered intact missiles, torpedoes, code books and some number of the crew who had apparently died quickly after the implosion. Upon recovery it is believed they were given a full naval funeral at sea. The other equipment was passed into the US Navy for evaluation and testing.

The truly amazing part of Project Azorian is that the entire project was carried out near the Soviet fishing trawler fleet who were monitoring the ship.

After Azorian was completed, and because deep sea manganese mining was indeed not economically viable, the ship was mothballed as part of the Naval Reserve Fleet, Suisun Bay were it sat for many years just off the Benecia bridge. It was that strange ship on the left away from the others as you drove North.

The interesting part of the story is that the ship is now gone, and no longer resides in our mothball fleet. Where did it go? Well it turns out years later, with some technology enhancements, the Glomar Explorer was reactivated by Global Marine do to deep sea manganese nodule mining and is presently at sea in the Pacific mining! I guess it was not such a crazy idea after all, but it was an amazing conspiracy!