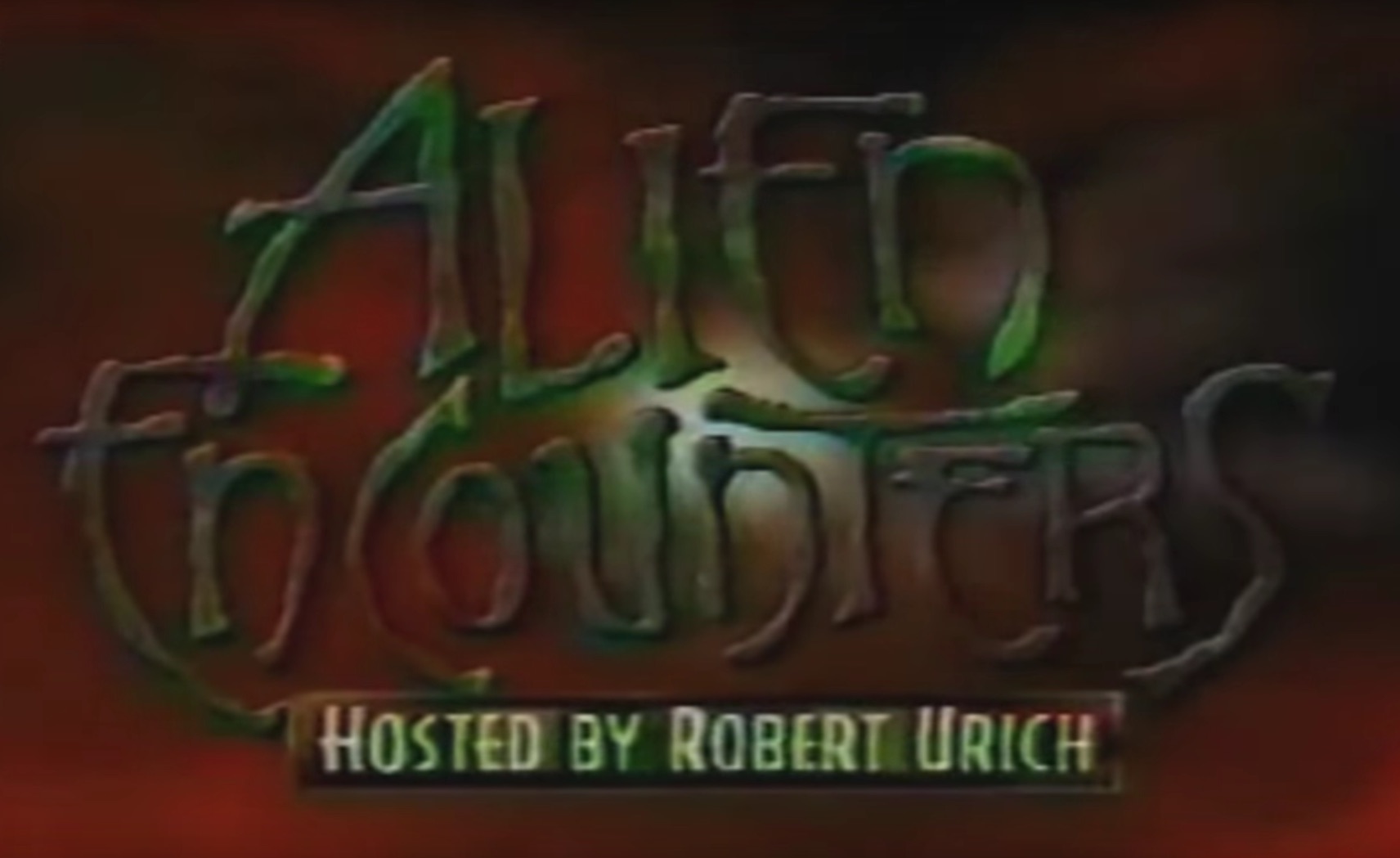 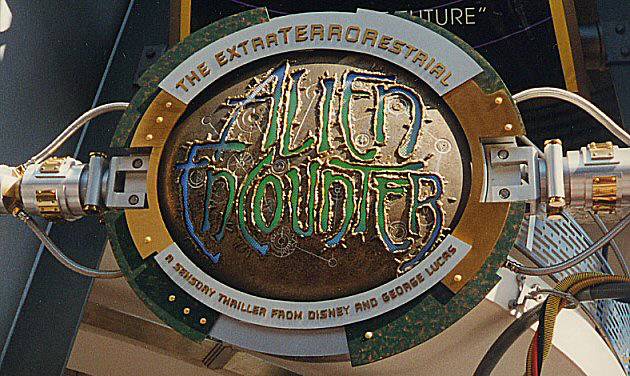 This film was shown only once, and with no advance notice on stations in only five US cities. In March of 1995, Walt Disney Television aired an intriguing UFO special called “Alien Encounters” on The Wonderful World of Disney. This highly unusual UFO video special presented UFOs and alien visitation to our planet as a matter of fact and was part of a promotion of the “New Tomorrowland” area, in particular, the new “Alien Encounters” ride which launched around the same time and was quickly cancelled.

The show is odd because while it is made by Disney, it presents the UFO phenomenon and the associated conspiracy as absolutely real from the intro with Michael Eisner at “Area 51” with armed guards to the interviews.