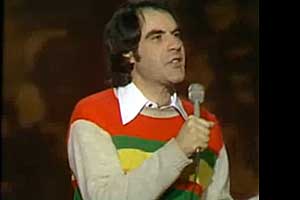 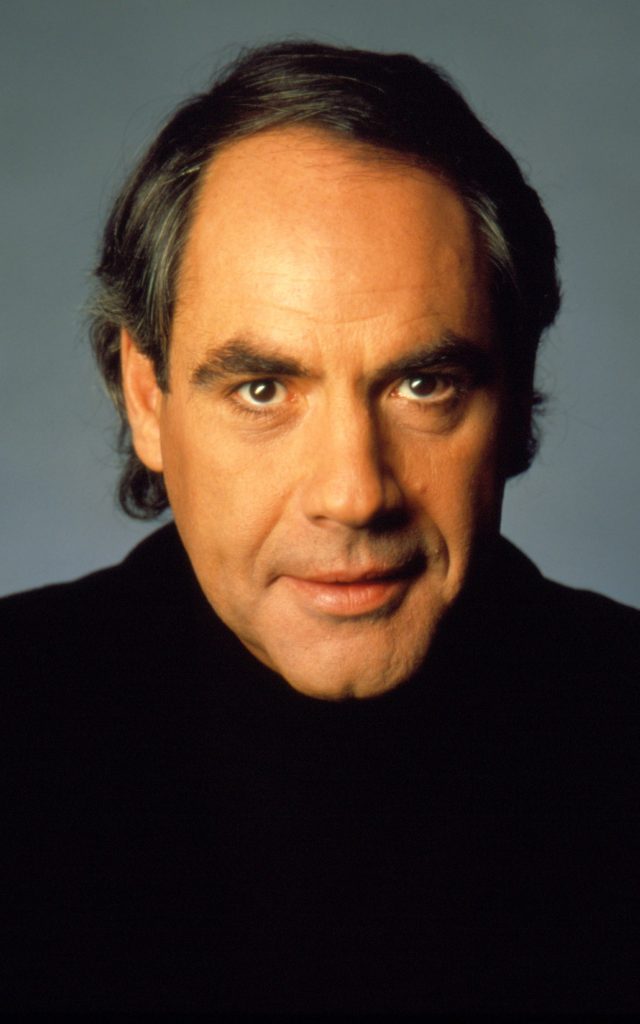 ” It was during the summer of 1957,” Klein said in complete candor. “I was only 15 at the time, but believe you me, my recollection of the event is as clear today as when it happened.”

Relaxing and taking a long draw from his pipe, the well-known humorist began reminiscing about his experience: “My parents had sent me to a camp in Kent, Conn., for the summer.

On this particular occasion there were about 25 of us guys killing time just fooling around – playing baseball or something. Before I knew what was happening, a group of my buddies were looking skyward and pointing excitedly at something. I immediately saw what had captured their attention. There, in plain view, were these six cigar-shaped objects moving by at an extremely high altitude.

“They were in formation , one right behind the other, traveling in and out between the cloud layers. Strange as it may seem, they made absolutely no noise. I mean not a sound. They were just coasting along. As hard as we tried, we couldn’t make out any details, because they were so high up. But because of their great brilliance, caused by the reflection of the sun, we could definitely ascertain their shape as being elongated. Sort of like a cigar but blunt at both ends. They must have been traveling pretty fast becaus~ they went out of viewing range in several minutes: How something that size could travel at such great speed and not make any noise is beyond my understanding. They defied all the laws of physics.”

” I don’t want people to get the wrong impression and to think that Robert Klein goes around seeing flying saucers all the time,” he declared. “That happened quite a few years ago and I’ve never seen anything like it before or since. In fact, I couldn’t swear that what we observed was an armada of interstellar spaceships. That’s only speculation. But at the same time, we were so startled about what was happening that we moved quickly to call the nearest military installation, a Naval base, to report what we had seen. A representative of our group, the only one present who wasn’t speechless or tongue-tied, spoke for several minutes to a high official at the base. Apparently he took us very seriously, and even admitted that other reports had been received at about the same time.

Despite obvious concern on their part, they never called back to explain what it was we had seen. But I’m told it’s par for the course, as I understand the government has a tight-lipped policy about such things as flying saucers.”

When asked to speculate on what they might have been, Klein says if they weren’t from outer space, then perhaps they were top-secret military aircraft.

” Since this was during the early days of our own space program, the Air Force might have been testing out a new jet aircraft or rocket. It’s hard to say for certain. They certainly didn’t behave like any conventional military or commercial plane that I am familiar with.”