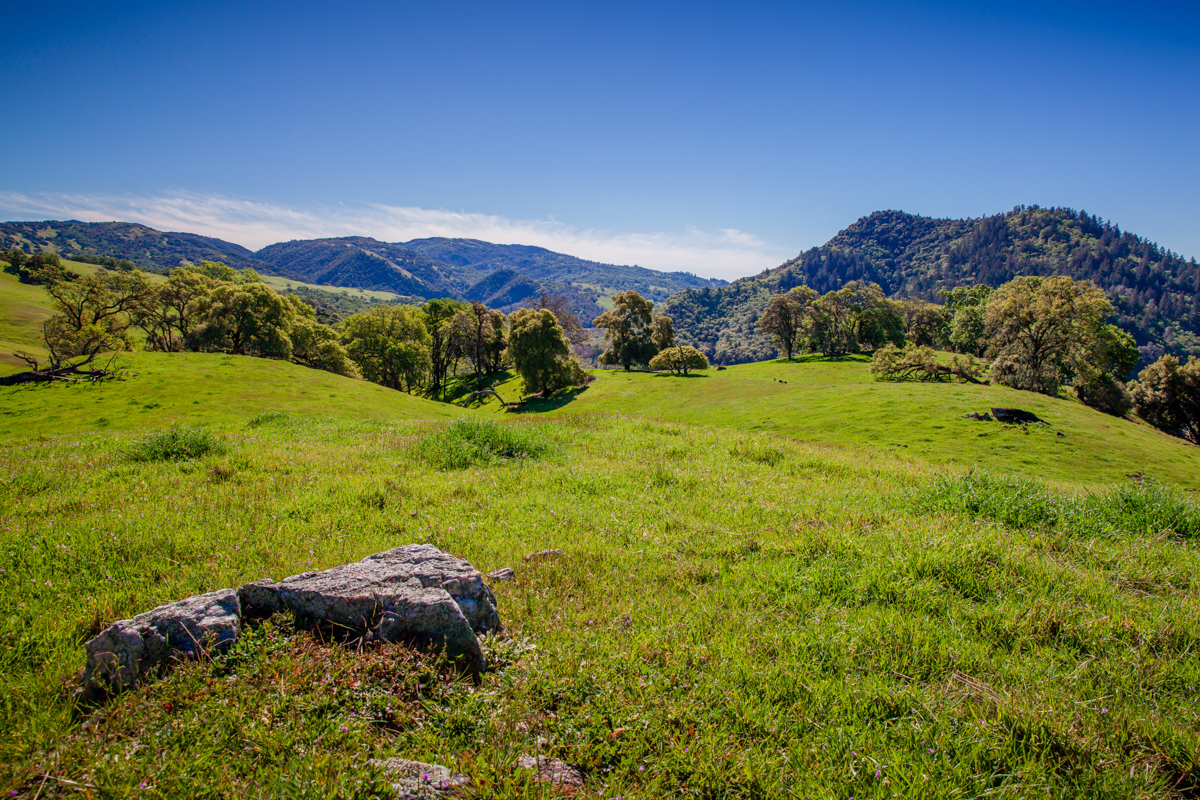 Read it and let us know what you think….

“Sirs… The thing that I am trying to say is that I think I can show you an entrance to this subterranean city that he has written about several issues back.

“Here is what happened to me and you may judge for yourself. In 1931 my mother and I took up this section of land as a cattle raising homestead from the U.S. Government, and naturally it was not a choice piece; first of all, no one before us was able to locate the land even with assistance of maps and the land office, but we are friendly people, so a person who turned out to be our nearest neighbor gave us some hints and as the place was only six miles from his, we stayed at his ranch until we built our house. Then we moved into our own and all in all we stayed there about two years before we quit…

“There are too many incidents to be told in one letter, the best one was the disappearing automobiles, which happened about ten at night over at the neighbor’s place. It was as follows: the neighbor and we were sitting on the porch after supper when he saw headlights come over the hill to the fence then along the fence for about half a mile, then go out and that was all that night. So next morning we went to the trail along the fence and there were tire tracks of seven inch width tires and they went along the fence into the box canyon and right up against a smooth boulder about 20 feet in diameter and ended there. Now the car could not turn around anywhere in that place because the road is a trail five feet wide and one side is against our neighbor’s fence, which was not damaged and the other was a steep hill that no car could even make in compound low. You know, we have a few mountains here, and as far as backing out I tried that myself in the daytime with help and I could not steer a straight enough path without crossing my other marks so they did not back out or we would have trailed them as my neighbor has lived around there since 1848 and he sure knew his tracking. We never did get an answer to the question of where did the cars go.

“The cars were very large and black (Note: Such cars have often been seen by UFO witnesses being driven by the so-called “Men In Black” who often intimidate such witnesses and tell them to remain silent… suggesting that there is a definite subterranean aspect to not only the UFO phenomena, but also to the ‘Men In Black’ mystery as well – Branton) and very heavy and now that I compare them they were about twenty years ahead of anything I had ever seen anywhere, and I had worked in the auto business for about five years before we took up that land. They were silent, smooth, no wavering of the lights and the trail is extremely rough; in places it has hollows a yard deep, but these cars went through at about 25 mph, and it would even wreck a jeep to do that, so you figure it out and let me know the answer if you can. By wavering the lights, I mean that the beams were steady and not flashing up and down as an ordinary car would do when a rough road is traveled.

“I have been away from there since 1933, but just about three months ago, I drove through with a friend for safety and my place was razed to the ground and everything that was made by human hands has been carried off, even the old tin cans, and that place would not be noticed unless you knew where it was.

“The Coast and Geodetic survey had a marker near my house in the front yard and even that was gone; who would want to take a concrete marker and carry it away?

“Don’t tell me about the lumber shortage, as this place is near lumber camps and mills; and other abandoned houses still stand in the valley, but they are thirty miles away and safe from the things. By near lumber, I mean within 50 miles radius.

“Characteristics of the vicinity are one: no wind; two: silence. You can hear your heart beat and after two weeks, you can hear insects running on the ground; Three: Forest fires will not burn there. They burnt 250,000 acres, then burnt all around this area; and that stopped the forest rangers. They could never understand because most of it is on the slope of a mountain and it should have gone, but they say that the wind came down and blew from the top down and blew North, South, East and West at once and that was the only time that the wind ever blew there…

“It is located 110 miles north of San Francisco in Mendocino county and is directly on the old Pieta toll road that ran between Hopland and Lakeport in Lake county, of which Clear Lake is quite a summer resort. If you care to look it up on a map, get a good auto road map and look due south off the road midway between towns and you will note an area with no roads bounded by Sonoma Lake and the lower Mendocino counties and there it is. If you wish to go there, be sure that enough people

know where you went. Maybe they will be able to find you. There have been several disappearances along that stretch of road, even trucks have vanished. All the U.S. Government’s.

“The U.S. Government has noted the area as rough, unsurveyable and UNEXPLORED. Before you visit the area please let me know and I will assist you every way possible, but don’t take any unnecessary chances if you do. I have a ’41 Dodge and I could not make the road to my neighbor’s ranch. The car would not make the turns and the engine did not have enough power to pull the hill, so I do not know as to whether he is alive or not. I inquired at the nearest habitation about 15 miles, and they did not know him, as they have only been there six months, so I am none the wiser…

“I have tried to interest many people to investigate this, but even the government is helpless as you well know, as far as this goes. Also I forgot to mention there is a cave on the property that has steps leading down and there is no sound when a rock is thrown in. I have never seen it, but I understand that it is there. To give you an idea, if you leave the road 100 yards, it takes two minutes and it will take you two hours to climb back 100 yards…

“Since I left the ranch I have been in the radio business… Also not changing the subject, but I have run across a person who is not from this earth, and while I can’t get him to admit it, I have found many evidences that point to the fact that he came here from a planet that has tropics and a polar ice cap next to each other with no temperate zone and he knows radio perfectly, but earns his living by going to sea as a desk officer, and some day I will trip him up and get him to admit it, but up to now I have had very little success.

“Hoping to hear from you if possible, and if you print this, okay, but no help for curious public. But

if you know of someone capable in the vicinity, have them get in touch with me and I will give more details.”