Like many things in our celebrity addressed world, Beyonce’s recent announcement of her pregnancy sent shockwaves through social media, new media, all media. The Queen B was having another baby, oh wait, it’s twins! And with that, the house of Z grows. So, of course, I saw it, I mean who didn’t, but something gnawed at me. There was something odd about the way they did it. I mean on the surface of it I can see the point but like most things, to a conspiracy nut, there is meaning. Well, there appears to be meaning, so let me lay it on you… 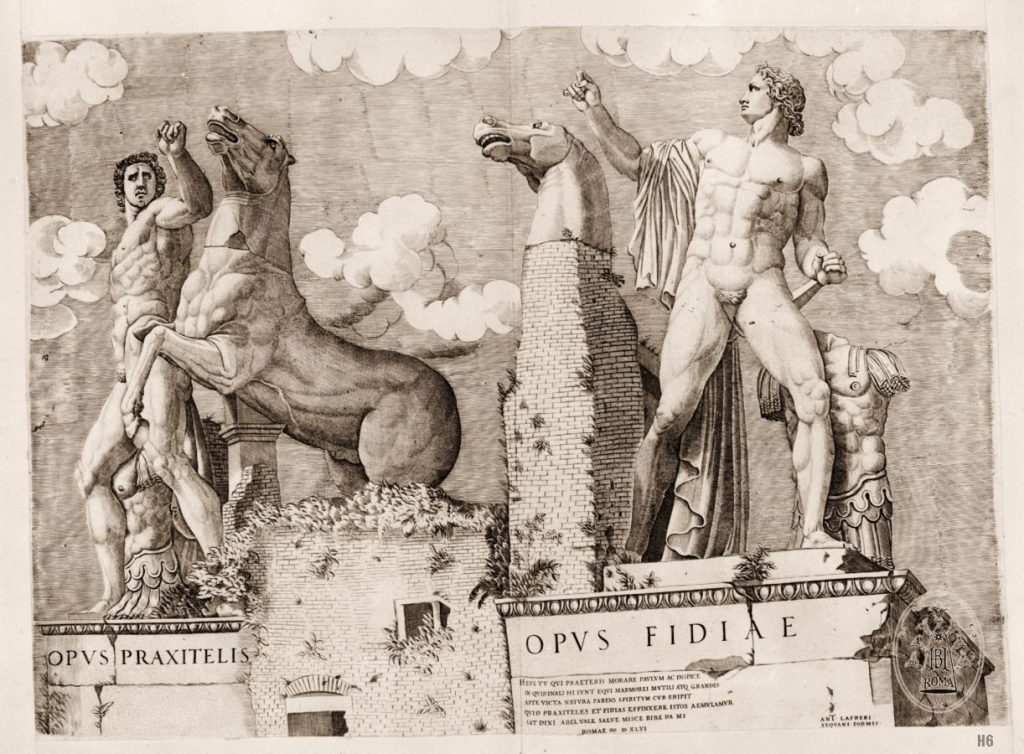 Ok, so the easy picking is the fact Beyonce has announced she is having twins.  Now twins are interesting by itself, even without the multitudes of over things here. So why are they interesting? Twins, it turns out, have always been seen as metaphysical.  Romulus and Remus, Castor and Pollux, and Apollo and Artemis all mythical twins who were children of gods or metaphysically empowered.  The other interesting mythical component of twins is the implication of the “mirrored duality”.  The idea behind “mirrored duality” is that you have two people (twins) who may, and in this case probably will, look the same but are different – Yin/Yang, Good/Bad, Male/Female, maybe even conservative/liberal.

This is particularly interesting because her twins turn out to be male and female.  This indeed increases the metaphysical charge and the power of their birth event for the powers that be.

Another interesting element to this event is the announcement date of 2/1/2017.  It turns out that all the numbers 2, 1,2017 are all prime numbers which have long been believed as being favored in setting dates for events.  This again seems to indicate some sort of preplanning.  What the significance of those individual numbers, the series, or the date are open to interpretation but the fact that all of them are prime numbers seems to indicate some sort of intent.

The Due Date / Pregnancy Date 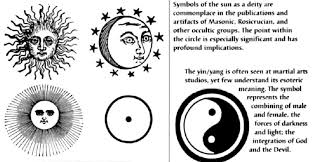 Another fascinating aspect of this announcement was the timing.  According to Sherry Ross, MD, OBI/Gyn, Beyonce appears to be about 20 weeks (plus or minus) into the pregnancy.  If this date is indeed accurate this produces a series of very interesting conception dates.  At around 20 weeks, we are looking at conception dates like 9/22 (Autumn Equinox), 9/21 (Mabon), 9/11, or maybe even 10/31 (Samhain).  Each of these dates carries its own significance and we can never confirm if any of those dates were involved but given the window, these dates are all in play.

The due date also produces interesting results.  If she is indeed around 20 weeks into the pregnancy the due date would calculate out to sometime in June.  June/July is a very busy time in the occult calendar.  One the near side May 1st is the date of Beltane, the Druid fertility festival.  June 20st is the Summer Solstice which is ritually significant and represents the conquest of light over dark as daylight riches its high point.  June 21st is Litha, which is well known in occult circles as the summer fire festival and a time for consecration to the Sun.  As you move forward into July the ritual calendar is dominated by Lughnasa which is a harvest and fertility festival.

One thing it is important about all these festivals is that they have a focus on fertility and the sun.  Both of which are significant occult concepts.  The sun symbol, in particular, involving Mithra/Horus and many others, has long been important in the various mysteries schools of history and has many meanings.  From Cahokia which seen as the Sun Kingdom to the Black Sun of Nazi Occult beliefs.  The Sun has always been seen as a source of power, both actual power and etheric. It’s also important to point out that many believe the occult idea of Jesus being the Sun King, child of the sun, and representative to Mithra. 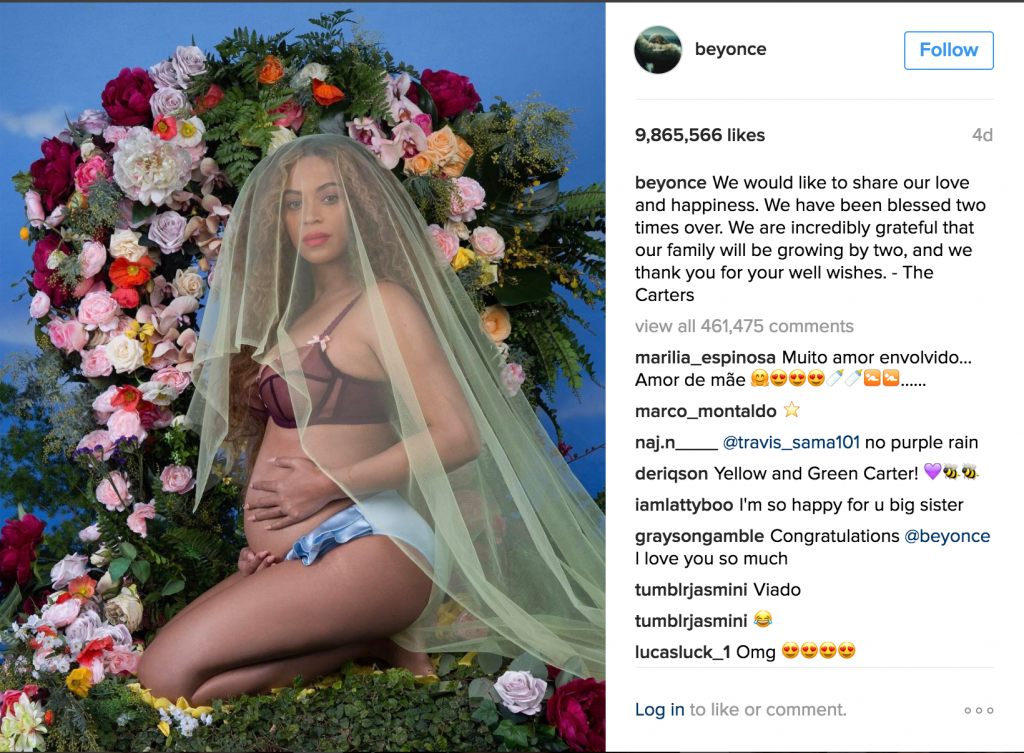 Now we come to the announcement itself.  In classic fashion, the announcement was made graphically and filled with meaning.  So now we should dig deep into the image and start to dissect it and interpret its meaning.

The first thing I noticed when I saw the tweet was the pose.  This pose is a Yoga pose called “The Hero Pose” or the Virasana

The verb vir in Sanskrit means “to subdue, to overpower, to tear open, to display heroism.” Its related noun, virya, means “power, strength, energy, bravery, virility or ‘manliness.'” The dictionary tells us that vir comes from a proto-Indo-European root, with cognates in such seemingly diverse languages as Old Irish, Latin, Gothic, Hindi, and of course English.

Hanuman, the monkey superhero of Indian legend, is widely known as “Vir Hanuman” (Hero Hanuman). He is said to have two primary attributes. In relation to Lord Rama, he is both dasa (servant) and vira (hero). Some images of Hanuman emphasize his “vira” aspect: He leaps, he flies to the sun, he carries mountains, he performs impossible feats of strength and energy. But one of his most characteristic poses, one which shows his “dasa” side, is actually known to yoga students as virasana, hero’s pose.

In this position, Hanuman kneels humbly before Lord Rama’s throne. Sometimes he has one foot on the floor in front of him, sometimes he sits between his feet. In both cases, he demonstrates an attitude of devotion and service to a higher power. For Hanuman, Rama is not only the king, but God. Hanuman’s virasana puts his power, strength, and energy—his virya—in context.

Now that’s interesting, Beyonce is sitting in a pose which represents devotion and a service to a higher power.  It should also be pointed out that this pose is suggested for pregnant women as its more comfortable then the lotus position.  I know that’s not very conspiratorial but it is true none the less.

So now that we have the pose out of the way, the next thing we need to understand is the colors.  So first let’s look at what she is wearing.

Purple Bra – In occult circles purple is seen as a color of power, and the bra would surround the breasts which are symbolic of motherhood.  I think the fact the bra is purple is significant.  In the past she has taken photos were she covered her breasts with her hands so I think the choice to wear a purple bra is significant to show power surround the breasts – ie motherhood

Green Veil – Green is widely seen as symbolic to Venus, the green man and some have claimed Satan.  Yes, apparently green is Satan’s favorite color.  I never knew that!  Anyways of that’s true then a green veil would indicate either she is wedded to Satan or Venus, but she could also be protected and enveloped by Satan or Venus.

I think all in all what we are seeing is a symbolic representation of the old saying “The hand that rocks the cradle, rules the world.” With a sublimation or symbolic devotion to either Venus or Satan. 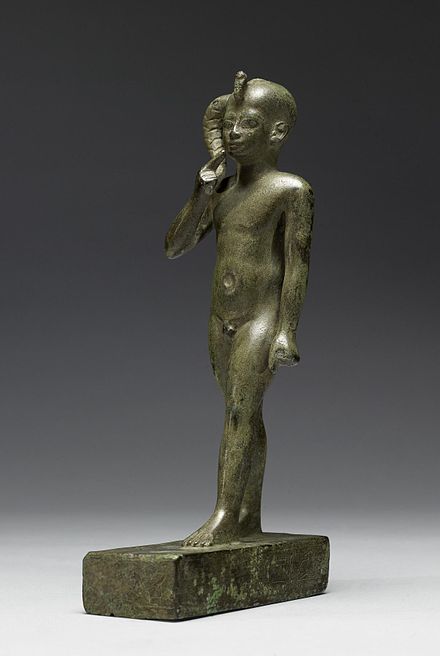 Another prominent element of this image is that of the roses. In masonry, we are told the blooming rose represents the lodges love of the initiate and the rose represents a welcome to the larger fraternity of the craft. According to the Wikipedia:

The rose has sometimes been said to have been the emblem of the god Horus in ancient Egypt. However, the gods in Egypt were usually associated with the lotus. The idea of Horus being linked to the rose probably arises from Greek and Roman cultural cross-transmission of myths from Egypt. Firstly, the rose’s connotation of secrecy dates back also to Greek mythology. Aphrodite gave a rose to her son Eros, the god of love; he, in turn, gave it to Harpocrates, the god of silence and a Greek name for a form of Horus, to ensure that his mother’s indiscretions (or those of the gods in general, in other accounts) were not disclosed. Secondly, in Egypt, the rose was actually sacred to Isis but this appears to have been during the Roman period of Egyptian history—”Probably due to assimilation with the goddess Aphrodite (Venus), during the Roman period, the rose was used in her worship.”

So secrecy.  This is interesting because it could symbolize the conception of the children were in secret, or there is secrecy in relation to the pregnancy.

The rose colors are also important: 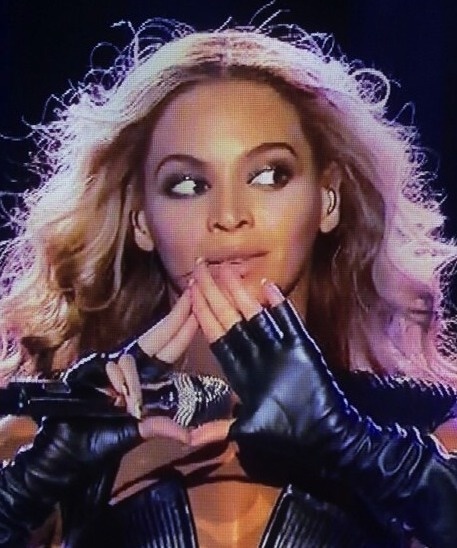 There is of course way more.  The connection of the number four to Jay Z and Beyonce, or the fact that they will have three children.  Maybe the fact she is not wearing a ring in the photo is symbolic as well.  But I think what we can see here is that this photo was constructed with intention.  The number of symbols and metaphors are too numerous to just be.  I think as you look through the symbols you also start to see a pattern emerge.  Secrecy, Magick, Occult and Mystery Religions all seem to have their place in this simple photo.

Of course, I could also be wrong.  That is the danger of the conspiracy and the bane of my existence.  We too are in the shadows, carefully cataloging and watching, trying to learn the truth.  Maybe she just likes roses!  That is why I present this for you, the reader, to decide.  I simply present what I have found but I want you to decide.