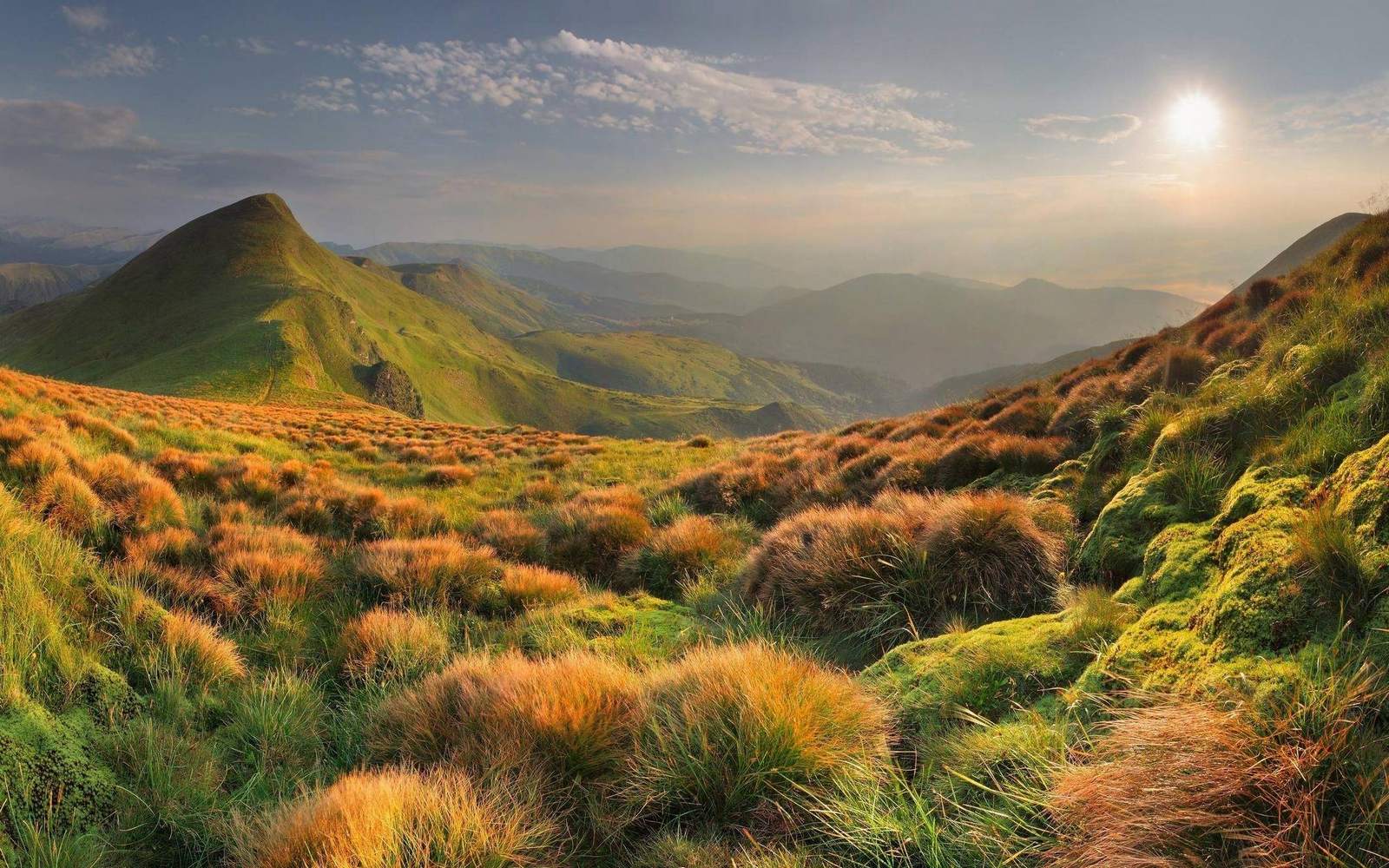 Maurin Maydan: the place of power in Ukraine

People with extra sensual perception bring their forces to life by visiting the places of power. They claim to have got an unforgettable experience, especially when it goes about the source of mystery. There is someplace in Ukraine which is overwhelmed with the legendary stories and unbelievable occasions. It’s called Maurin Maydan (mean, the Square of Cossacks) and today we are going to talk about that with a certain degree of astonishment.

Where to search for the traces…

This place reminds a complicated mysterious construction near Ukrainian city Dnipro where Cossacks used to dwell. It would definitely look like a typical rural area if it weren’t for the blood-curdling stories that penetrate the atmosphere of the area.

The mystery starts with the first steps. The form of Maurin Maydan is surprisingly right and embodies the geometric cone with deep hollow. Its top has a circular nature and reminds about the pottery, especially Ukrainian stone jog Makitra. Moreover, the cone construction is powdered with the symmetrical earth mounds. Each side of the place contains exactly four of them! What a strange mathematics, don’t you see that?

Once I was walking along the path and experienced some incredible feelings, – said Jenny who visited Maurin Maydan several times. – I was searching for some inspiration for my artist’s work and suddenly I got what I had been seeking. It’s hard to describe but it resembles a flood of energy that makes your body absolutely imponderable. I felt as if I was looking at myself witnessing my own actions. After coming home I had a surge of energy and completed the picture what I couldn’t do for several weeks.

The story shared by Jenny made me guess that Maurin Maydan could be a real place of power. This is how I decided to watch its history.
Defensive installation or saltpeter works?

The Ukrainian word ‘maydan’ is usually translated as the ‘square’ but it has historical meaning, as well. Maydan used to be the defensive place of Zaporijja Cossacks, the Slavic nation that was famous for powerful communities, courageous warriors and readiness to defend people’s interests even if it was required to die in the war. The ancient legends claim that Cossacks possessed supernatural powers such as levitation, ability to stay in two places simultaneously or capacity to become enormously big or incredibly small if necessary.

According to some myths that include historical evidence also, Maurin Maydan is highly likely to be used as the watchtower for Cossacks and defensive installation. Perhaps, this building was used to oppose the invasions of Turkeys, Tatars, or Lithuanian and Polish Seignors. This version is able to explain the strange form of the place described, but still, there are some misconceptions.

For example, the version proposed does not explain why Cossacks had to build the cone in such a right geometric form if they needed only defensive installation. Then, there is a strange symmetric essence of serpentine earth mounds directed to the East and West. It seems that some supernatural forces gave some astonishing view to this building…

But let’s look to another version.

Ukraine was full of the reservoir of saltpeter. In the 18th century, the plants of saltpeter production were located in the place of current Maurin Maydan. That is why archaeologists who studied this place thought it might have been a destroyed burial mound where soil was taken that had a lot of saltpeter.
It would definitely seem logical if it hadn’t been for so many questions.

Actually, the earth mounds’ volume increases the extent of soil from the hollow. In addition to that, the holes in a form of horseshoes appear to stay too high above the ground what makes historians disagree with the supposal that they could serve for the conveyance of soil.

It is said that Maurin Maydan has a special energy. Its area does not have any trees and under rough conditions, there is no water. Moreover, in a day of the vernal equinox, the Sun is exactly in the center of Maydan.

In addition to that, the local citizens claimed to have seen the strange flying object that resembled a plane without wings! It is possible these people have watched a real UFO.

Finally, we are going to share the most evident version. The ancestors of modern Ukraine must have used Maurin Maydan as the sanctuary – and used it instead of the calendar and clocks.