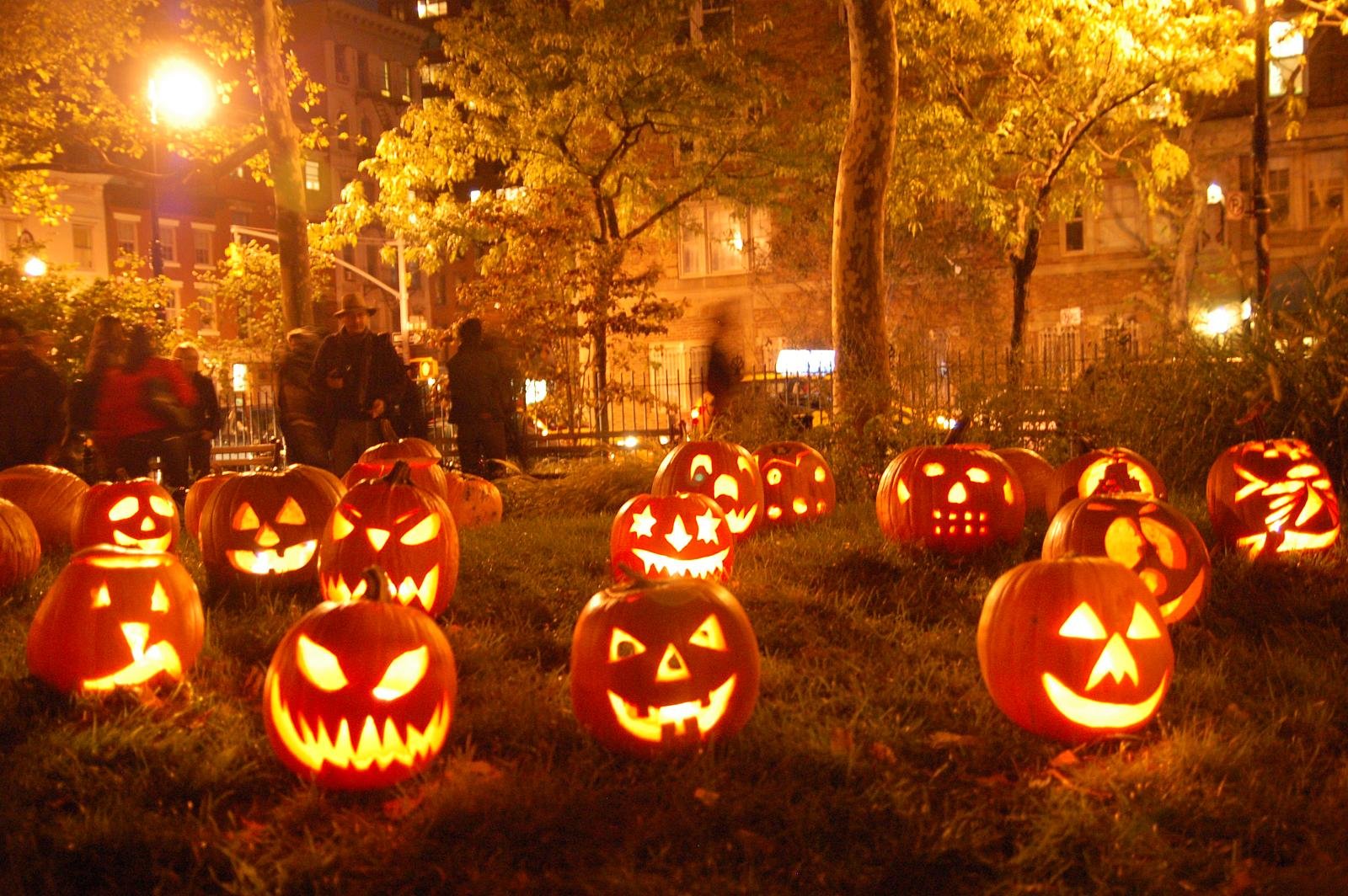 Paranoid Fun: Halloween – A Brief History of Halloween in Europe 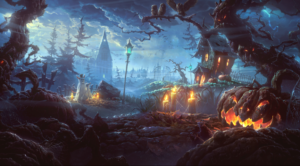 As Halloween is just around the corner, it’s only fair to put it in the limelight for a bit. The tradition has many names – Allhalloween, All Hallows’ Eve, or All Saints’ Eve; its origins are believed to come from an ancient Celtic festival, Samhain (pronounced sow-in), which marked the end of the harvest season and the beginning of winter.

Samhain was also seen as a time when the barrier between the human world and the Otherworld would be thinner, so the spirits of the dead would roam the streets and visit their homes. Also, the Aos Sí (supernatural race in Irish mythology) would become active, so people would offer food and drinks to appease them in order to survive the coming winter.

In England, today’s tradition of asking for candy goes back to medieval times, when “soulers” would go door to door praying “for the souls of the givers and their friends”. In return, they were given soul cakes, or simply “souls”.

Jack O’Lantern carving specifically for Halloween is believed to have started in Ireland. Turnips and mangel wurzels would be carved and hollowed to be used as lanterns.

Originally, those lanterns represented Christian souls stuck in the purgatory. Later on, the makers of the lanterns said they represented spirits of supernatural beings, and placed them around their homes to keep mean spirits at bay during Halloween (Wiki).
Check out the legend of Stingy Jack here to see how pumpkins began to be used as lanterns and catch fire during Halloween (literally).

An old superstition still carried around is avoiding crossing paths with black cats – especially on Halloween. In Medieval times, they were believed to be disguised witches, bringing bad luck.

Today, most holidays mainly gravitate around consumerism, and Halloween is no exception. If in the past people would dress up as ghosts, monsters and witches to keep away evil spirits during this holiday, over time people strayed from the original concept, adopting a variety of new costumes – from superheroes to celebrities.

Even so, lots of Halloween attractions involve paranormal activity and haunted locations; there’s a ton of stuff you can do in Europe this time of the year:

● During the day of October 31st, you can find pumpkin carving and costume contests all over Ukraine, with lots of presents for the kids; at night, most clubs have costume-themed parties and provide bloody shots for the adults

● In the Czech Republic you can visit eerie attractions that are guaranteed to creep you out, such as the Old Jewish Cemetery and the Torture Museum in Prague

● France is known to host the Limoges Festival, with street parades during the day that transcend into themed restaurant events at night

● In London, locals and tourists go along on tours of spooky attractions in one of the world’s most haunted cities

● If you’re on a vampire hunt, the best place you can find yourself in on Halloween is Romania, hosting its haunted Transylvanian castles and the well-known legend of Dracula

With all that said, only one question remains: what costume will you pick?