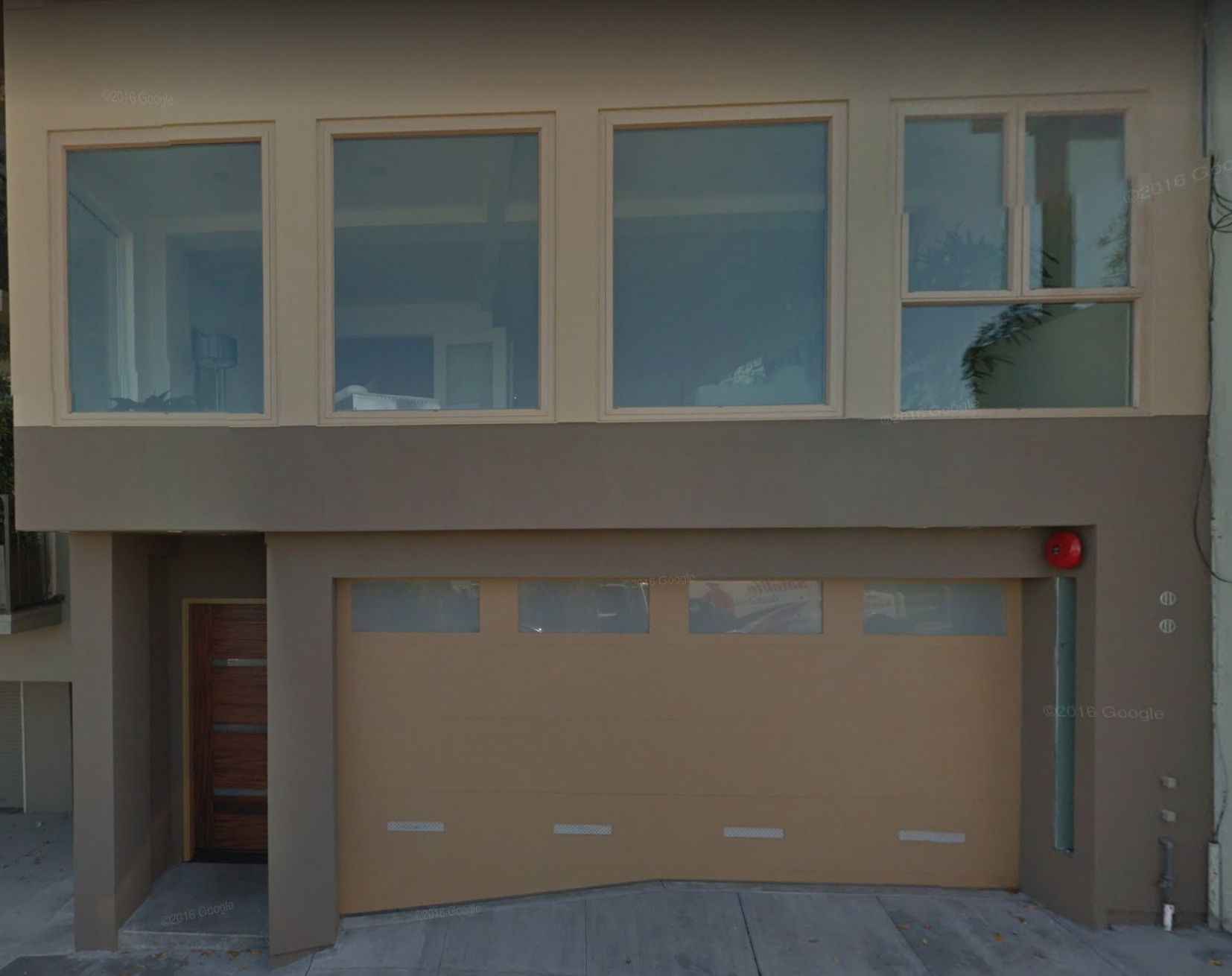 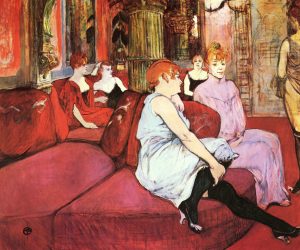 It was 1955 – the first McDonalds had just opened, seat belts were now legally required to be installed in cars and people were chilling with their TV dinners while enjoying the newly debuted TV show Gunsmoke.  Meanwhile, in the fog-shrouded city of San Francisco, the CIA was busy preparing their latest exploration into Mind Control in a quiet Telegraph Hill neighborhood.

Masterminded by Sidney Gottlieb (AKA The Dirty Trickster / The Black Sorcerer), then head of the MK Ultra program, the program was designed to test LSD as an interrogation tool for the CIA.  Gottlieb, not a strange to involuntary human experimentation, decided the best way to test this?  Well to build a brothel of course! So that’s what they did.

Gottlieb had hired a former narcotics agent and OSS operative named White to help establish the “safe houses” to be used by Midnight Climax and subsequently transferred him to San Francisco where White assumed the identity of a journalist and shacked up in a rented apartment in Telegraph Hill.  To furnish the apartment and give it the appropriate “brothel” look White decorated it with Toulouse-Lautrec posters and dirty pictures of women in various BDSM poses. Must have been quite a sight! According to later press reports, narcotics agents who visited often commented that the place looked like a dump. I guess it really did look like a brothel?

Once the marks arrived for their evening of fun and “entertainment” they were dosed by the prostitutes in food, water or even cigarettes and their reactions were recorded behind two-way mirrors.   Over time the operatives shifted their interest from strickly dosing marks with LSD and started to experiments with other more powerful drugs.  As one operative reported:

“If we were scared enough of a drug not to try it out on ourselves, we sent it to San Francisco.”

So where can I find a makeshift CIA brothel in San Francisco?  That part is easy… But remember this is a private residence now so please don’t bother the residents….