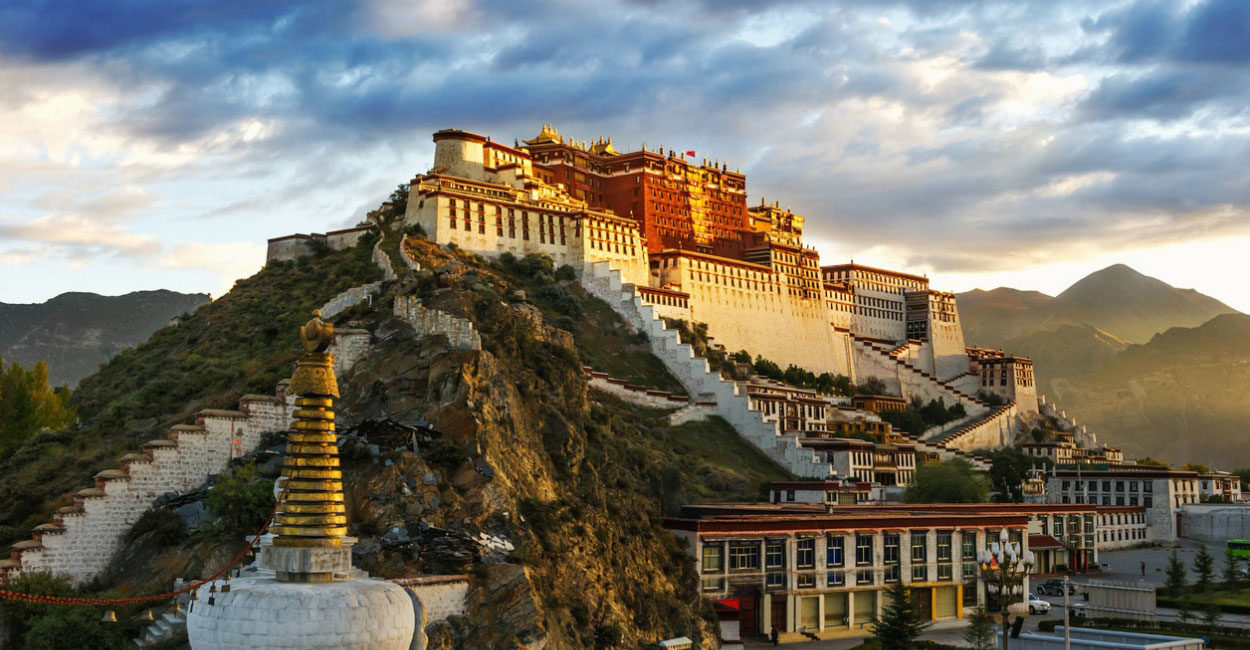 Many people who arrive in Nepal are waiting for the happiness, love, and destiny changing for better. A lot of travelers with extra-sensual perception are assured that Nepal is a place of power.

The rainy season in Nepal is considered the best time to visit.  It’s a time when travelers are able to get lost in Asia. The travel ghetto of Pokhara Lekhnath is relatively safe and sound. The traders greet with the traditional Asian word ‘namaste’. Its full meaning is ‘Let God in me greet the God in you’. All the passers-by stop to fold hands in the sign of gratitude. However, this place has deceptively quiet manner.

Walking with the phantoms

Near the lakeside, many people claim to have seen phantoms. They come out of the darkness and grey clouds overlooking the lake. The visions seem to be hypnotically unveiling. For instance, some strangers have noticed a old Tibetan woman with colorful clothing and dressed in a special folk way. The ghost was coming closer and closer… until one of the travelers figured out the possible explanation which was not mystical at all to be accepted by European mind. Not far away from Pokhara, there is the settlement of refugees from Tibet. Every day the craftswomen rush about to the lake trying to foist on their hotpotch. Such predictions are approved when the strange vision starts talking. Tibetan old woman is able to explain in details how to get to the nearest Tibetan village.

Travellers convinced having solved the puzzle are going further. They search for wonders only to find out the next vision. A young skinny girl in the beautiful scarf offers to go boating. This time travelers also want to argue with the phantom. They expect not to be interested in sailing in the cloudy weather because there is no possibility to see the snowy Himalaya mountain range overlooking the lake. However, the vision of a girl is persistent. She is assured that the next day it is going to be hot to go boating.

The more you believe, the brighter world you see

The stories that resemble myth and legends are widespread to hear among the travelers who visited Nepal.

For example, some traveler was watching the dragons that were the lappets on the numerous carpets. He made a funny joke if such dragons indeed reside in Tibet. It might sound strange but the saleswoman started proving this idea. ‘The dragons dwell in the Snowland, the so-called snowy part of Tiber. Well, not all Tibet is covered with snow. That’s why there are places where dragons cannot go’. We could only predict that the shape of dragon seen by the locals is another vision that comes to the curious wanderers.

The wonders near the temples

The pilgrims who are in search of the spiritual experience will definitely visit temples. There are a lot to choose. Moreover, in case one is tired, here he might feel the wonders of levitation. Don’t you believe in it?

Some traveler told that sitting in front of the huge fresco of the courageous goddess Durga with multiple hands and riding the lion, the person easily went to meditation. He claimed to have seen quite clearly the lion and his ears were penetrated with the snarl of lion. After the vision disappeared, the next phantom came to him. Afterwards, he seemed to be sitting in front of the image of Vishnu, the eternally young god. That time the practitioner did not see any wild animals like in the previous vision, however, his dreams were full of doves. Perhaps, they symbolized the peace and ability to be born twice. The second time is in spirit.