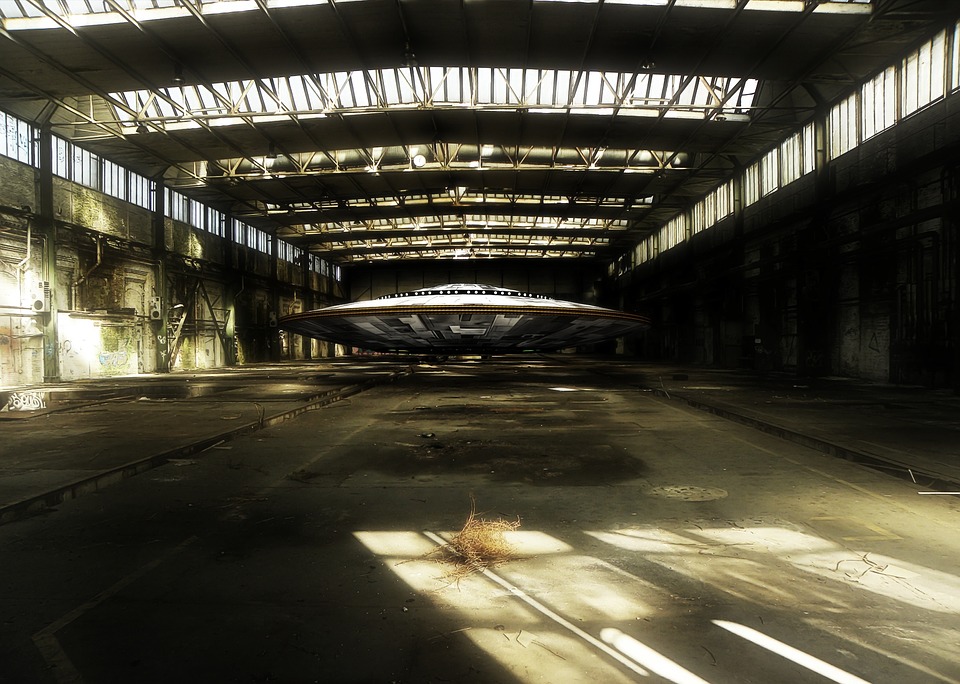 Seven years after it had been investigated by a Rio de Janeiro journalist and a doctor, the story of the famous Antonio Villas Boas case of Brazil was first made known to the English-speaking world by the London journal that I edit, Flying Saucer Review (FSR). That was in January 1965, and many people who read the account were inclined to doubt and scoff.

After all, a semiliterate farmer from the backwoods claimed that he had been overpowered by beings from a landed “saucer,” taken aboard, and subjected to cleansing and medical tests that included taking of blood samples. Then, he said, he had been seduced by the female “captain” of the craft!

In the light of accumulating evidence, however, the Antonio Villas Boas case is now seen to be but one important cog in a mass of “machinery.” We have recently learned of the remarkable claims of Gilberto Coccioli of Buenos Aires, Argentina. The story came to us from the French journal Lumieres Dans la Nuit. Señor Coccioli, a 50-year-old half-educated construction worker, said he was awakened by a noise at about 3:15 a.m. on October 4, 1972.

At first, he thought this was caused by his dog returning from a nocturnal jaunt. However, when he went to the door to see for himself, he was confronted by a dazzling light that temporarily blinded him. He also lost all idea of time and place, as well as any thought or idea of action. He says he was taken – how, he cannot recall – to a “laboratory” that had a huge central lamp.

In this laboratory – whether it was aboard a craft, or whether it was somewhere on Earth, he couldn’t tell – he was aware of several “intelligent beings” that moved around him without speaking. (He was also aware of a feeling that he should not be afraid.) The beings were clad in green garb, were about 7-1/2 feet tall, with slender profiles, and sported very long, wide chins.

With a sharp pencil-like instrument, they took blood from the fourth finger of his left hand; then they took a sperm sample. Both samples were carefully placed into receptacles, after which he lost consciousness. When he came to, he found he was back home, and the time was 3:55 a.m.

Twelve days later, Señor Coccioli became aware of dull pains at the base of his neck. Soon afterwards, he found that he was beginning to acquire knowledge in the realm of pure sciences such as physics and astronomy, and of philosophy – subjects that had previously been completely beyond the understanding of the simple construction laborer.

Señor Coccioli’s account brings to mind another report from Argentina, of an event said to have occurred several weeks earlier. Auto mechanic Eduardo Dedeu, of Bahia Blanca, described to the police a bizarre encounter he had at about 3 a.m. on Aug. 28, 1972. He was driving home from a dinner party at Medanos. When he stopped his old 1939 Ford to adjust the radio aerial, a person wearing a high-necked coat and a roundish hat signaled to him for a ride. Señor Dedeu agreed.

As he continued his drive, Dedeu saw that his passenger had a very long, deep chin. He asked him two or three simple questions, but the hitchhiker’s mumbled replies were lost in the sound of the radio and were incomprehensible. Thinking his guest might be shy, Dedeu drove on until suddenly, they came upon an object that he first thought to be a bus, lying on its side in the road.

Dedeu said he got out of his car, only to be dazzled instantly by a bright light. He also felt a surge of heat and ducked down behind the open car door for shelter. The object, now displaying white lights from its “windows,” and a green light underneath, moved away rapidly to the left. When Dedeu jumped back into his car, his strange passenger was gone. He was left with an uneasy impression that he had picked up a “hitchhiker from space.”

The taking of blood samples is an established procedure reported in a number of landing cases, particularly in incidents in South America. In 1968, there was a remarkable report from Mendoza, Argentina, in which we learned of the strange experience of two casino workers, Señors Peccinetti and Villegas. The latter was driving them home from work in his Chevrolet at 3:30 a.m. on Sept. 1, 1968, when the car suddenly ground to a halt.

Villegas got out to check what might be wrong, and as he was joined by Peccinetti, they found themselves confronted by five human-shaped “persons” who had very large, hairless heads. These beings were standing near an oval-shaped craft that appeared to be “floating” in the air. The creatures, who were clad in overalls, crossed a wide roadside ditch as though walking on a bridge – except that there was no bridge!

The casino workers said afterwards that they were instructed not to be frightened, and that this consoling message came from a voice that seemed to be right in their ears. This was followed by a lecture on elementary astronomy, mathematics, and planetary life systems. The finer points were illustrated by one of the entities who, armed with a kind of torch, etched a number of drawings and symbols on the doors and windshield of the car.

Villegas and his companion watched this performance with a sense of helpless stupefaction. A “film” show followed on a screen that simply appeared close to the hovering object. The subject of the show was a warning against the world’s misuse of nuclear power. The two young men stated that after this, the fingers of their left hands were pricked three times.

This operation completed, the creatures ascended along a lightbeam and entered the craft. As soon as they were “aboard,” it shot skywards. Frightened beyond belief, Villegas and Peccinetti ran to a nearby military unit and gasped out their story to the guards on duty.

Hundreds of similar reports are on record from many parts of the globe, and the beings’ behavior is now beginning to fall into a pattern. It should be remembered that very few of the witnesses know, or are even able to read about the experiences of other witnesses, and that these witnesses largely come from the ranks of ordinary people. Quite often, they later wish that they had kept their experiences to themselves.

For instance, Peccinetti and Villegas were ridiculed in the local and national press, which had at first gleefully published sensational accounts of the story, and photographs of detectives carefully examining the inscriptions on the car. The same papers carried statements containing thinly veiled threats by the police against other would-be reporters of saucer encounters.

Echoes of this sort of thing have happened elsewhere in the world. Yet there is one poor old illiterate in Argentina who has had a shattering UFO experience, but whose case has been studied zealously by local authorities. The Argentinean town of Tres Arroyos is about 300 miles south of Buenos Aires. There have been several strange incidents there recently, but none so strange as that experienced by Ventura Maceiras.

At about 10:20 p.m. on December 30, 1972, this virtually illiterate 73-year-old gaucho, was sitting outside his shack beyond the fringes of the town, sipping mate. He is a caretaker, and his life is poor and frugal. He has no television to watch, never goes to the movies, and cannot read other than the simplest words. He does have a transistor radio capable only of picking up the local music broadcasts, and on the evening in question, he was listening to this meager entertainment when it suddenly began to fade.

He was thumping the radio set when he heard a loud buzzing and became aware of a brilliant light that came from a huge object hovering above him. Tubes below this object threw off sparks, and a “wheel” spun around the rim. There was a cabin with windows, and when the UFO tilted he saw two occupants, wearing gray clothing, and helmets with tubes to boxes on their backs. These beings had slanted eyes, and thin-lipped mouths. Maceiras could also see an instrument panel and a banner bearing what looked like a crowned seahorse and other symbols.

As the UFO descended there was a blaze of light, increased buzzing, and then it moved off to the northeast leaving behind a smell of sulphur. Within three hours, Maceiras became very ill. After tinglings in his legs, he developed violent headaches that lasted two weeks, and for four days was subject to bouts of diarrhea, nausea, and vomiting.

He also broke out in spots, lost handfuls of hair, and developed a stammer. The case was reported to the local authorities and Maceiras, after questioning by the police, doctors, and engineers, was put under constant clinical and psychiatric supervision. His mental state was reported as lucid, and there were no contradictions in his many spontaneous replies to questions.

Now for the most amazing development of all. Since February 10, 1973, Maceiras was found to be growing a new set of teeth, and displaying other signs of rejuvenation. From 45 days after his encounter, this man, who could barely write his name, has startled doctors and investigators by discussing philosophy, theology, and astronomy, performing instant conversions of distances in kilometers to miles, and is predicting cataclysmic upheavals and other events.

Maceiras also discusses medicine, and gives new, radical cures for diseases – even cancer. Señor Coccioli, it seems, is not alone in his acquisition of new knowledge!

Printed with the permission of New Saucerian Press