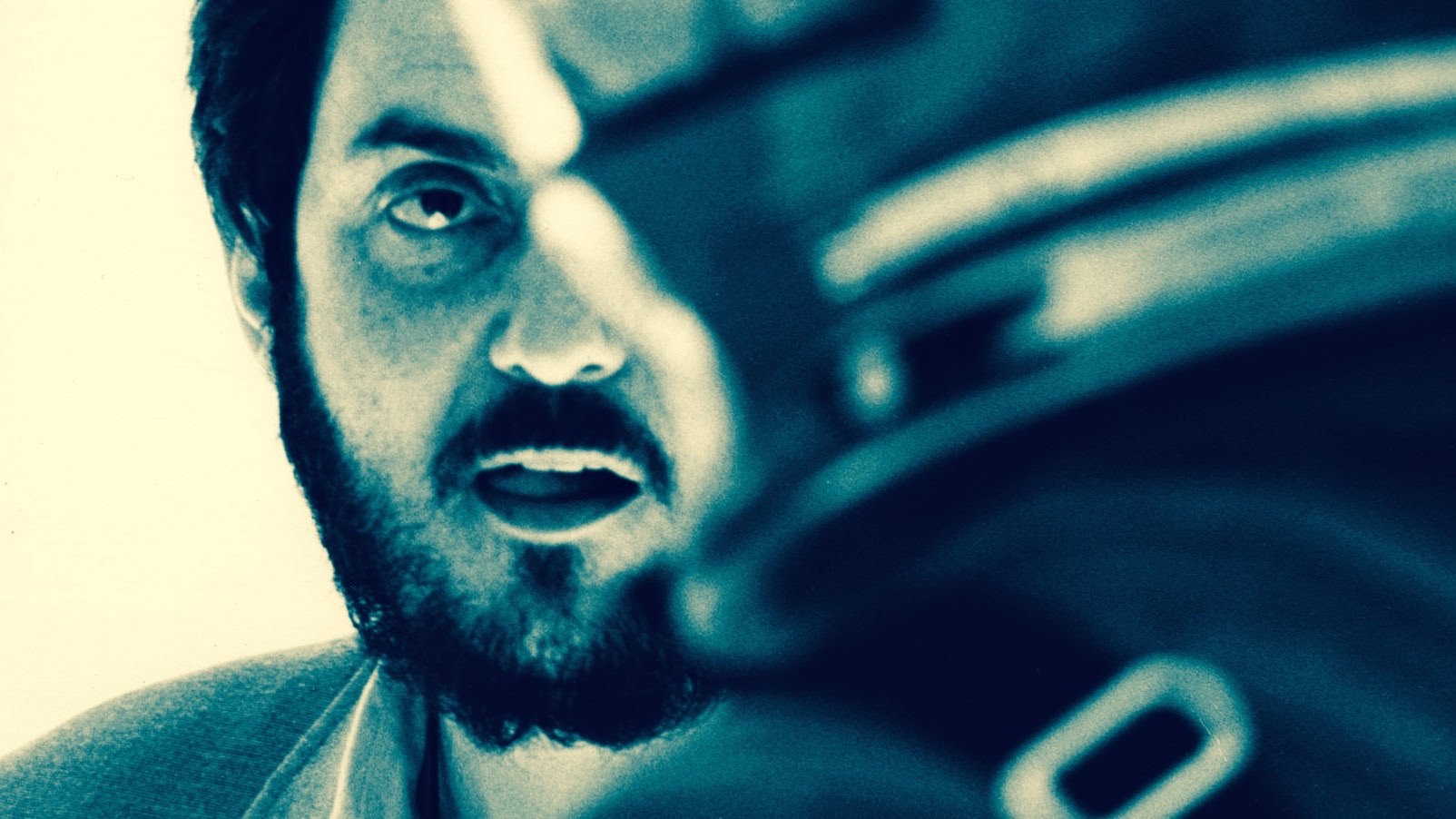 Did Kubrick Fake the Moon Landing? According to New Kubrick Video Confession – Yes HE DID – Well Maybe???ES HE DID!

This story has been more then a decade in the making and is the stuff of legends.  For years researchers such as Jay Weidner have explored Kubrick’s association with the fake moon landing. There were even spoof films but this new video apparently shows Kubrick admitting he did it and why.

The story starts with a film maker named T. Patrick Murray more then 15 years ago, before Kubrick’s death, he was granted a single one hour interview. As Kubrick puts it – the subject was weighing heavily upon on him and he wanted to come clean – so he chose Murray to do it. Murray rushed to the UK where he shot the interview then was silenced by a 88 page NDA which required him to keep the interview secret for 15 years. Now the interview has emerged.

Is this interview real? Is that really Kubrick? I’m not sure and more questions need to be asked and answered before its proclaimed the truth. If it is true – well there’s some rewriting to be done…

UPDATE – We are digging into this video… There is something more to this.  You can read our initial post this on this here http://www.paranoiamagazine.com/2015/12/a-funny-thing-happened-on-the-way-over-to-the-kubrick-video-hoax/

The videos are below…